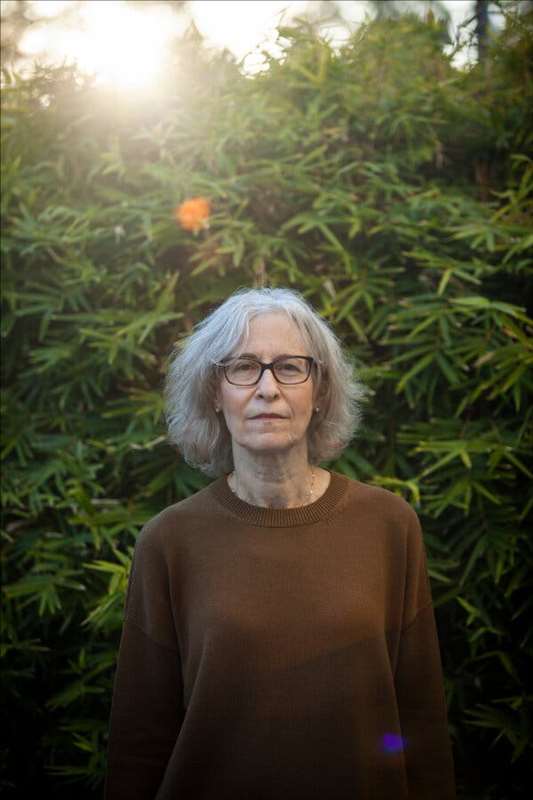 A new study indicates that the condition might be less of a worry than once believed.

A few years ago, routine lab tests showed that Susan Glickman Weinberg, then a 65-year-old clinical social worker in Los Angeles, had a hemoglobin A1C reading of 5.8 percent, barely above normal.

“This is considered prediabetes,” her internist told her. A1C measures how much sugar has been circulating in the bloodstream over time. If her results reached 6 percent — still below the number that defines diabetes, which is 6.5 — her doctor said he would recommend the widely prescribed drug metformin.

“The thought that maybe I’d get diabetes was very upsetting,” recalled Ms. Weinberg, who as a child had heard relatives talking about it as “this mysterious terrible thing.”

She was already taking two blood pressure medications, a statin for cholesterol and an osteoporosis drug. Did she really need another prescription? She worried, too, about reports at the time of tainted imported drugs. She wasn’t even sure what prediabetes meant, or how quickly it might become diabetes.

“I felt like Patient Zero,” she said. “There were a lot of unknowns.”

The researchers found that over several years, older people who were supposedly prediabetic were far more likely to have their blood sugar levels return to normal than to progress to diabetes. And they were no more likely to die during the follow-up period than their peers with normal blood sugar.

“In most older adults, prediabetes probably shouldn’t be a priority,” said Elizabeth Selvin, an epidemiologist at the Johns Hopkins Bloomberg School of Public Health in Baltimore and the senior author on the study.

Prediabetes, a condition rarely discussed as recently as 15 years ago, refers to a blood sugar level that is higher than normal but that has not crossed the threshold into diabetes. It is commonly defined by a hemoglobin A1C reading of 5.7 to 6.4 percent or a fasting glucose level of 100 to 125 mg/dL; in midlife, it can portend serious health problems.

But for an older adult just edging into higher blood sugar levels, it’s a different story. Those fearful consequences take years to develop, and many people in their 70s and 80s will not live long enough to encounter them.

Or does labeling people prediabetic merely “medicalize” a normal part of aging, creating needless anxiety for those already coping with multiple health problems?

Dr. Selvin and her colleagues analyzed the findings of an ongoing national study of cardiovascular risk that began in the 1980s. When 3,412 of the participants showed up for their physicals and lab tests between 2011 and 2013, they had reached ages 71 to 90 and did not have diabetes.

Prediabetes, however, was rampant. Almost three-quarters qualified as prediabetic, based on either their A1C or fasting blood glucose levels.

When Dr. Selvin and her team looked at what had actually happened to their older prediabetic cohort five to six years later, only 8 or 9 percent had developed diabetes, depending on the definition used.

Sixteen to 19 percent had died, about the same proportion as those without prediabetes.

“We’re not seeing much risk in these individuals,” Dr. Selvin said. “Older adults can have complex health issues. Those that impair quality of life should be the focus, not mildly elevated blood glucose.”

Dr. Saeid Shahraz, a health researcher at Tufts Medical Center in Boston and lead author of the 2016 study, praised the new research. “The data is really strong,” he said. “The American Diabetes Association should do something about this.”

Now the association’s Professional Practice Committee will review the study, and “it could lead to some adjustments in the way we think about things,” Dr. Gabbay said. Among older people considered prediabetic, “their risk may be smaller than we thought,” he added.

Defenders of the emphasis on treating prediabetes, which is said to afflict one-third of the United States population, point out that first-line treatment involves learning healthy behaviors that more Americans should adopt anyway: weight loss, smoking cessation, exercise and healthy eating.

“I’ve had a number of patients diagnosed with prediabetes, and it’s what motivates them to change,” Dr. Gabbay said. “They know what they should be doing, but they need something to kick them into gear.”

Geriatricians tend to disagree. “It’s unprofessional to mislead people, to motivate them by fear of something that’s not actually true,” Dr. Lam said. “We’re all tired of having things to be afraid of.”

He and Dr. Sei Lee, a coauthor of the editorial accompanying the new study and a fellow geriatrician at the University of California, San Francisco, argue for a case-by-case approach in older adults — especially if a diagnosis of prediabetes will cause their children to berate them over every cookie.

For a patient who is frail and vulnerable, “you’re likely dealing with a host of other problems,” Dr. Lam said. “Don’t worry about this number.”

A very healthy 75-year-old who could live 20 more years faces a more nuanced decision. She may never progress to diabetes; she may also already follow the recommended lifestyle modifications.

Ms. Weinberg, now 69, sought help from a nutritionist, changed her diet to emphasize complex carbohydrates and protein, and began walking more and climbing stairs instead of taking elevators. She shed 10 pounds she didn’t need to lose. Over 18 months, her barely elevated A1C reading fell to 5.6.

Her friend Carol Jacobi, 71, who also lives in Los Angeles, got a similar warning at about the same time. Her A1C was 5.7, the lowest number defined as prediabetic, but her internist immediately prescribed metformin.

Ms. Jacobi, a retired fund-raiser with no family history of diabetes, felt unconcerned. She figured she could lose a little weight, but she had normal blood pressure and an active life that included lots of walking and yoga. After trying the drug for a few months, she stopped.

Now, neither woman has prediabetes. Although Ms. Jacobi did nothing much to reduce her blood sugar, and has gained a few pounds during the pandemic, her A1C has fallen to normal levels, too.