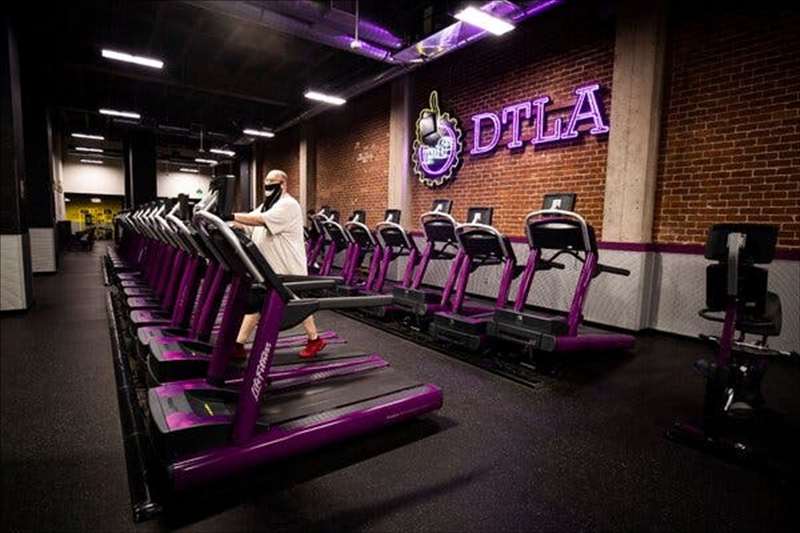 Many Americans know they’ve put on weight during the pandemic, but it’s been difficult for experts to detail the scope of the problem.

Soon after the pandemic started over a year ago, Americans started joking about the dreaded “quarantine 15,” worried they might gain weight while shut in homes with stockpiles of food, glued to computer screens and binge-watching Netflix.

The concern is real, but assessing the problem’s scope has been a challenge. Surveys that simply ask people about their weight are notoriously unreliable, and many medical visits have been virtual.

That translates to nearly two pounds a month, said Dr. Gregory M. Marcus, senior author of the research letter, published on Monday in the peer-reviewed JAMA Network Open. Americans who kept up their lockdown habits could easily have gained 20 pounds over the course of a year, he added.

“We know that weight gain is a public health problem in the U.S. already, so anything making it worse is definitely concerning, and shelter-in-place orders are so ubiquitous that the sheer number of people affected by this makes it extremely relevant,” said Dr. Marcus, a cardiologist and professor of medicine at University of California, San Francisco.

While it is almost impossible to make generalizations based on the study — which included fewer than 300 people scattered across the United States — all participants were tracking their weight regularly.

Many of these people were losing weight before shelter-in-place orders were issued in their states, Dr. Marcus noted. “It’s reasonable to assume these individuals are more engaged with their health in general, and more disciplined and on top of things,” he said. “That suggests we could be underestimating — that this is the tip of the iceberg.”

Excess weight has been linked to a greater risk of developing more severe Covid-19 disease, and the United States already has among the highest rates of overweight and obesity in the world. Some 42 percent of American adults over age 20 have obesity, as defined by body mass index, while another 32 percent of Americans are simply overweight.

The participants were from 37 states and the District of Columbia. The researchers analyzed weight measurements taken between Feb. 1, 2020, and June 1, 2020, in order to look at weight changes both before and after shelter-in-place orders were issued for each state.

“If you think about people commuting, even running to the subway or bus stop, or stepping in at the post office to mail a letter, or stopping at the store — we burn a lot of calories in non-exercise activities of daily living,” said Leanne Redman, a professor of clinical physiology at the Pennington Biomedical Research Center, part of Louisiana State University.

Her research had found that people were eating a healthier diet during the initial days of the shutdown but were more sedentary.

“We argued that being out of school, which we thought would go on for six months and has gone on longer, was going to be like the summer recess but even worse, because everyone would be loading up on shelf-stable calorie-laden food, and staying indoors and not going out,” he said. “Everything that makes the summer dangerous for kids would be magnified by the lockdown.”