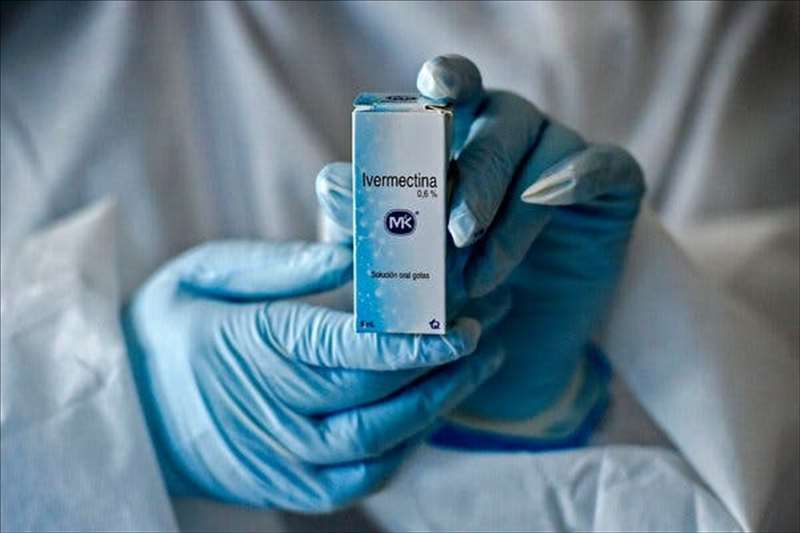 Ivermectin, a drug typically used to treat parasitic worms, has been prescribed widely during the coronavirus pandemic, but rigorous data has been lacking.

“Ivermectin is currently being used widely,” said Dr. Eduardo López-Medina, a doctor and researcher at the Center for Pediatric Infectious Diseases in Cali, Colombia, who led the new trial. “In many countries in the Americas and other parts of the world, it’s part of the national guidelines of treating Covid.”

But the drug has also proved divisive. While some scientists see potential, others suspect that effectively inhibiting the coronavirus may require extremely high, potentially unsafe doses. Health officials have also worried that people desperate for coronavirus treatments might take versions of the drug that have been formulated for pets. (It is commonly used to prevent heartworm in dogs.)

“There’s been a lot of conflicting views on this, sometimes extreme conflicting views,” said Dr. Carlos Chaccour, a researcher at the Barcelona Institute for Global Health who was not involved in the new study. “I think it has become another hydroxychloroquine.”

In the new study, Dr. López-Medina and his colleagues randomly assigned more than 400 people who had recently developed mild Covid-19 symptoms to receive a five-day course of either ivermectin or a placebo. They found that Covid-19 symptoms lasted about 10 days, on average, among people who received the drug, compared with 12 days among those who received the placebo, a statistically insignificant difference.

The new trial adds much-needed clinical data to the debate over using the drug to treat Covid-19, said Dr. Regina Rabinovich, a global health researcher at Harvard’s T.H. Chan School of Public Health, who was not involved in the study.

But she noted that the trial was relatively small and did not answer the most pressing clinical question, whether ivermectin can prevent severe disease or death. “Duration of symptoms may not be the most important either clinical or public health parameter to look at,” she said.

The researchers did find that seven patients in the placebo group deteriorated after enrolling in the trial, compared to four in the ivermectin group, but the numbers were too small to draw a meaningful conclusion.

“There was a small signal there, and it would be interesting to see if that signal that we saw is real or not,” said Dr. López-Medina. “But that would have to be answered in a larger trial.”

Dr. López-Medina also pointed out that the study population was relatively young and healthy, with an average age of 37 and few of the underlying conditions that can make Covid-19 more dangerous.

Bigger trials, which are currently underway, could provide more definitive answers, said Dr. Rabinovich, who noted that she was “totally neutral” on ivermectin’s potential usefulness. “I just want data because there’s such chaos in the field.”