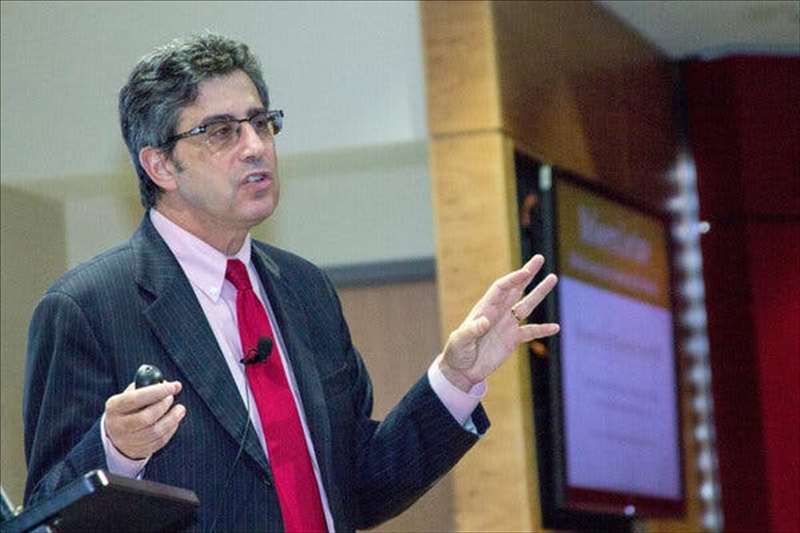 After a staff member dismissed racism as a problem in medicine on a podcast, a petition signed by thousands demanded a review of editorial processes at the journal.

Following controversial comments on racism in medicine made by a deputy editor at JAMA, the editor in chief of the prominent medical journal was placed on administrative leave on Thursday.

A committee of the American Medical Association, which oversees the journal, said Dr. Howard Bauchner would be replaced by an interim editor pending results of an independent investigation. The decision was announced on Thursday in an email to employees.

JAMA is one of the world’s leading medical journals, publishing research that shapes the scientific agenda and public policy around the globe. The controversy began when Dr. Ed Livingston, a deputy editor, said on a Feb. 24 podcast that structural racism no longer existed in the United States.

“Structural racism is an unfortunate term,” said Dr. Livingston, who is white. “Personally, I think taking racism out of the conversation will help. Many people like myself are offended by the implication that we are somehow racist.”

Dr. Livingston later resigned. On Thursday night, officials at JAMA did not immediately respond to a request for comment.

“It’s not just that this podcast is problematic — it’s that there is a long and documented history of institutional racism at JAMA,” said Dr. Brittani James, a Black physician who practices on the South Side of Chicago and who helped begin the petition.

“I think it caused an incalculable amount of pain and trauma to Black physicians and patients,” she said. “And I think it’s going to take a long time for the journal to heal that pain.”

The A.M.A.’s email to employees promised that the investigation would probe “how the podcast and associated tweet were developed, reviewed, and ultimately published,” and said that the association had engaged independent investigators to ensure objectivity.

The email did not offer a date for conclusion of the investigation.