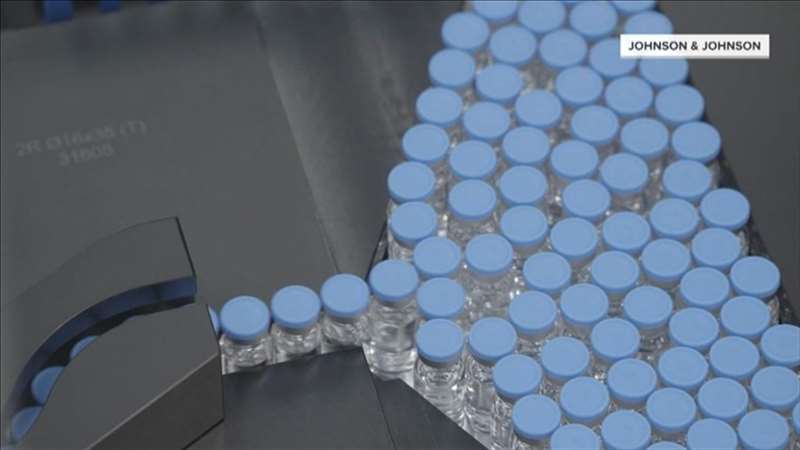 The issue will not affect the Biden administration’s timeline to have enough vaccine doses for the U.S. adult population by the end of May, two senior administration officials said.

“This batch was never advanced to the filling and finishing stages of our manufacturing process,” the statement read.

The doses available so far were made at a separate facility authorized by the Food and Drug Administration and were not affected by the issue at Emergent BioSolutions, the two senior administration officials said.

In an email, a spokeswoman for the FDA said: “FDA is aware of the situation, but we are unable to comment further. Questions about a firm’s manufacturing facilities should be directed to that firm.”

The company statement said Johnson & Johnson would provide “additional experts in manufacturing, technical operations and quality to be on-site at Emergent to supervise, direct and support all manufacturing” of its vaccine.

Johnson & Johnson’s vaccine, made by the company’s Janssen subsidiary, was shown to be 86 percent effective in preventing severe forms of Covid-19, and it received emergency use authorization from the FDA in late February.

The company rolled out about 4 million doses immediately, but shipments have stalled since then.

Late Wednesday, Johnson & Johnson said it had met its “commitment to deliver enough single-shot vaccines by the end of March to enable the full vaccination of more than 20 million people in the United States.”

The company has also promised to deliver 100 million doses by the end of May.