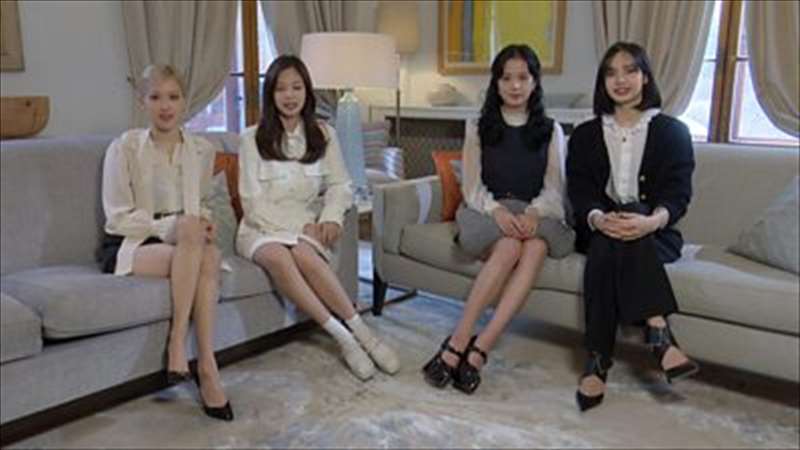 K-pop superstars Blackpink have emerged as the latest force in the global fight against climate change.

The all-female group, who have billions of fans around the world, have decided to speak out just months before a major conference on climate change will be held in Britain.

The UK Prime Minister Boris Johnson has written to thank them for supporting the UN Climate Summit known as COP26.