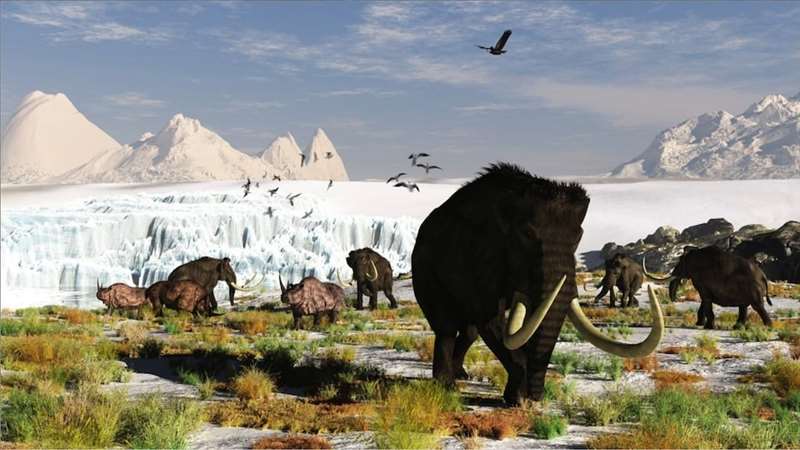 A new study has found evidence of an ‘extraterrestrial’ asteroid impact in South Carolina. The asteroid may have caused an ice age as well as mass extinction and wildfires nearly 13,000 years ago.

There is no present threat of a collision with Earth, nor will there be for centuries to come.

“We know the orbital path of 2001 FO32 around the Sun very accurately, since it was discovered 20 years ago and has been tracked ever since,” CNEOS Director Paul Chodas said. “There is no chance the asteroid will get any closer to Earth than 1.25 million miles.”

In addition, the asteroid’s speedy approach is due to its steeply inclined and elongated orbit around the sun.

More than 95% of near-Earth asteroids the size of 2001 FO32 have been discovered and tracked and none of the large asteroids has any chance of impacting Earth over the next century, according to the agency.