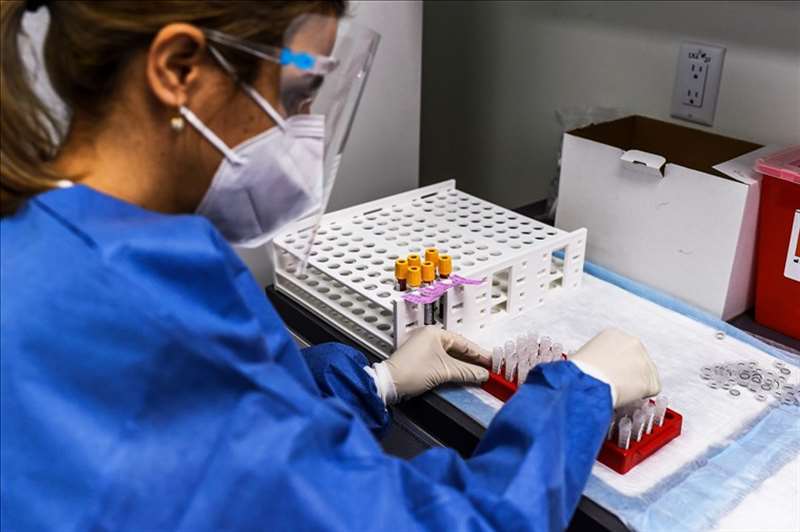 At the same time, Black people comprise 11 percent of all employed adults, compared with 9 percent of those in STEM occupations. Their share of all STEM workers remains unchanged since 2016. In some STEM job clusters, such as engineering and architecture jobs, that share is as low as 5 percent.

These findings come amid longstanding efforts to increase diversity across these fields ahead of an anticipated growth in STEM jobs, which are expected to outpace that of non-STEM jobs in the coming years, according to report authors Richard Fry, Brian Kennedy, and Cary Funk.

Researchers also found that women make up a large majority of all workers in health-related jobs, but remain underrepresented in specific fields such as the physical sciences, computing and engineering.

Women make up 50 percent of those employed in STEM jobs, slightly higher than their share in the overall workforce (47 percent), and they are heavily overrepresented in health-related jobs (74 percent), the largest STEM occupational cluster.

“The long-term outlook for diversity in the STEM workforce is closely tied to representation in the STEM educational system, particularly across the nation’s colleges and universities,” Fry, Kennedy, and Funk wrote.

But current trends in STEM degree attainment appear unlikely to substantially narrow these gaps, according to the report, which is based on an analysis of federal employment and education data.

Black and Latino adults are underrepresented among STEM college graduates compared with their share in the population, and a smaller share are earning degrees in a STEM field than in other degree programs.

Nicole Acevedo is a reporter for NBC News Digital. She reports, writes and produces stories for NBC Latino and NBCNews.com.