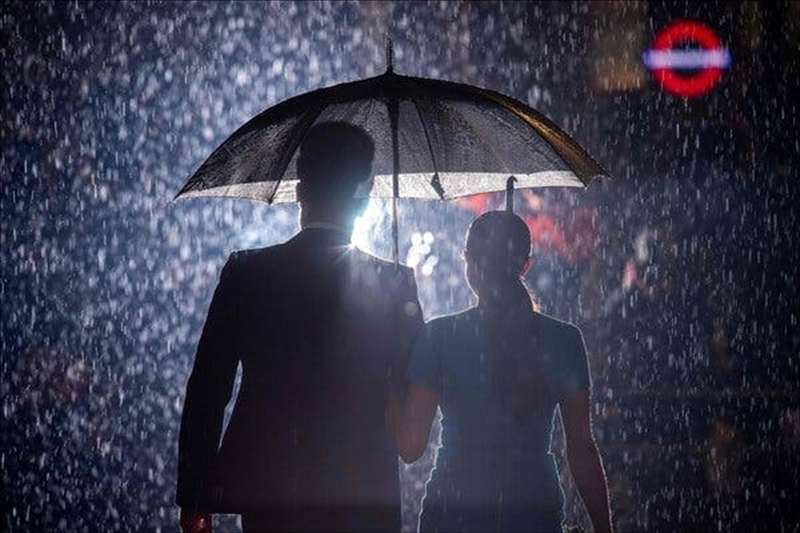 Commentators describe the couple’s experience as “trauma.” But strictly speaking, trauma is an event that alters your mind, leaving you helpless and terrified.

The couple left Britain in part because they said that the royal family would not provide them support after repeated attacks by the press on the duchess that left her feeling isolated and distraught. Many in the news media and on social platforms are interpreting their decision as a result of the “trauma” that Harry experienced from the loss of his mother, Princess Diana, and that Meghan experienced after she became part of the royal household.

But throwing around these mental health terms risks creating a misunderstanding of what Harry and Meghan are talking about and what they are asking for. It’s clear that the couple lived through periods of deep emotional distress and, in Meghan’s case, isolation and perhaps depression. She described “not wanting to live anymore.”

But trauma, in the clinical sense, means something different, according to Dr. Bessel van der Kolk, a psychiatrist based in Boston and the author of “The Body Keeps the Score: Brain, Mind, and Body in the Healing of Trauma.” He talked to The New York Times about how trauma differs from distress, even though trauma can be the source of distress.

The strict definition of childhood trauma does not include the loss of a mother or a father. Strictly speaking, a trauma is different from a rupture in one’s attachment system, though often the two of them go together, as they do in cases of physical abuse or sexual abuse at the hands of one’s caregivers. The attachment system is a different dimension from trauma: Trauma is an event that blows your mind and leaves you helpless and terrified. The attachment system defines who we belong to, who is there for us, who sees and cherishes us.

Losing your mother as a boy certainly shapes your identity because a central relationship is ruptured and your core sense of security is affected.

Exposure to long periods of parental discord forces a child to take sides and often makes children overprotective of an injured parent. When their parents are distressed, children often feel responsible to manage their parental relationship as well as they can. A little boy seeing his mom being hurt or humiliated may well develop a deep sense of caring, protection and possibly a deep sense of guilt for not having been able to do more.

The terror of being assaulted is quite different from not being seen or noticed — to being made to feel you don’t belong. Feeling unwanted and despised creates a deep sense of feeling godforsaken and tends to make you feel that you may as well be dead.

Sexual and physical abuse tends to put you on guard. You automatically recoil from being involved with others; you may feel a deep sense of threat when you get close to other people. It’s very hard to give up that hyper-alertness. It makes a person extremely cagey, careful not to be caught in the same situation ever again. However, after repeated trauma, some people develop a sense that being used is all they are good for, causing them to become compliant with their abusers.

Being treated by family members as irrelevant — the attachment trauma, or being a witness to ongoing patterns of abuse — creates another kind of psychological pattern. People’s identity is formed around questions like “What did I do wrong?” or “What could I have done differently?” That becomes the central preoccupation of their lives.

The important factors are what those challenges are, and at what age they occur. Character is formed in the first 10 to 14 years of life. These years are the most critical, and the earlier a real trauma occurs, the more lasting impact it usually has. As people grow older, they become more independent agents and can tolerate more rejection, more emotional pain.

Yes. Most people have very challenging lives, and major conflicts with family members is not at all out of the ordinary. Being rejected by your in-laws — this is not uncommon, of course, and it does not matter how prominent you are or whether you live in a palace. Then a major issue in the couple’s relationships becomes whether one’s spouse chooses to side with you or with their family.

Yes. People have very different impulses, very different reactions to the same kinds of challenges. But your attachment system — who you belong to, who knows you, who loves, who you play with — this is more fundamental than trauma. As long as people feel safe with the people in their immediate environment, in their families, tribes or troops, they are amazingly resilient.

Risking or giving up those bonds, as Harry did, is a very profound step. The default position, psychologically, is to adjust your behavior and expectations to fit in with your family of origin. It takes enormous courage to sever those ties and to create new and more fruitful affiliations.