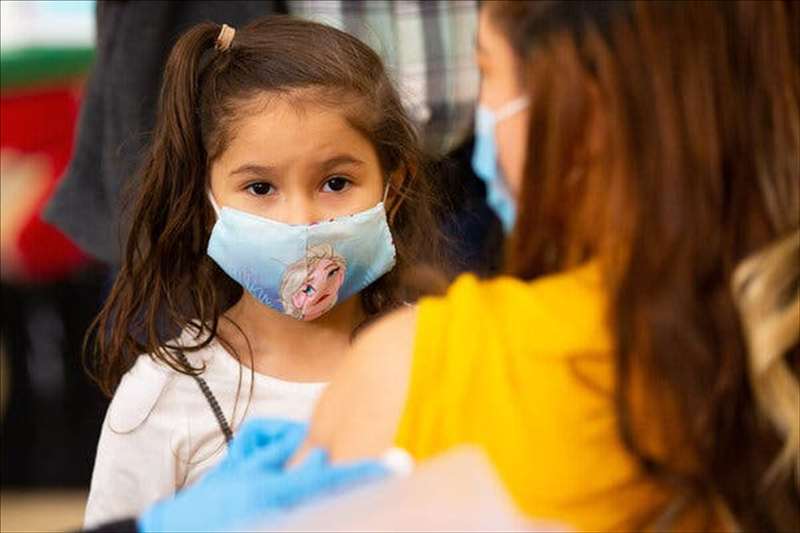 The company will study its vaccine in children ages six months through 11 in the United States and Canada.

The drug company Moderna has begun a study that will test its Covid vaccine in children under 12, including babies as young as six months, the company said on Tuesday.

The study is expected to enroll 6,750 healthy children in the United States and Canada. Moderna declined to say how many had already signed up or received the first shots, according to a spokeswoman, Colleen Hussey.

“There’s a huge demand to find out about vaccinating kids and what it does,” said Dr. David Wohl, the medical director of the vaccine clinic at the University of North Carolina, who is not involved the study.

Vaccine side effects like fever, sore arms, fatigue and achy joints and muscles can be more intense in children than in adults, and doctors say it is important for parents to know what to expect after their children are inoculated.

In each group, the first children inoculated will receive the lowest doses and will be monitored for reactions before later participants are given higher doses.

Then, researchers will perform an interim analysis to determine which dose is safest and most likely to be protective for each age group.

Children in part 2 of the study will receive the doses selected by the analysis — or placebo shots consisting of salt water.

Moderna developed its vaccine in collaboration with the National Institute of Allergy and Infectious Diseases. The company and the institute are also working together on the study, along with the federal Biomedical Advanced Research and Development Authority.

The children will be followed for a year, to look for side effects and measure antibody levels that will help researchers determine whether the vaccine appears to provide protection. The antibody levels will be the main indicator, but the researchers will also look for coronavirus infections, with or without symptoms.

Dr. Wohl said the study appeared well designed and likely to be efficient, but he questioned why the children were to be followed for only one year, when adults in Moderna’s study are followed for two years. He also said he was somewhat surprised to see the vaccine being tested in children so young this soon.

“Should we learn first what happens in the older kids before we go to the really young kids?” Dr. Wohl asked. Most young children do not become very ill from Covid, he said, though some develop a severe inflammatory syndrome that can be life threatening.

Pfizer-BioNTech is testing its vaccine in children ages 12 to 15, and has said it plans to move to younger groups; the product is already authorized for use in those 16 and up in the United States.