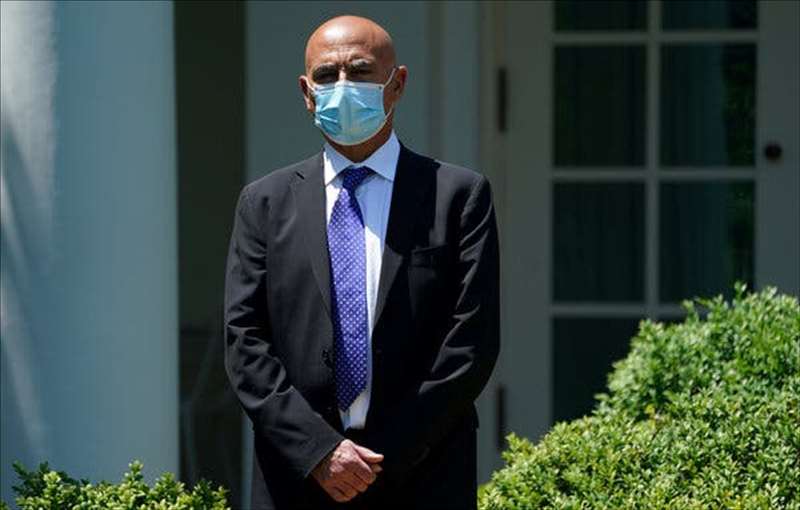 GlaxoSmithKline, the pharmaceutical company, said on Wednesday that it had fired Moncef Slaoui, the former head of Operation Warp Speed, from his position as chairman of Galvani Bioelectronics because of allegations of sexual harassment and inappropriate conduct.

GSK said it had received a letter accusing Dr. Slaoui, 61, of sexual harassment and had asked a law firm to investigate. The investigation confirmed the allegations, GSK said, adding that the investigation is continuing.

“Dr. Slaoui’s behaviours represent an abuse of his leadership position and violate our company policies, our values, and our commitment to trust,” she wrote.

“Protecting the woman who came forward and her privacy has been a critical priority throughout this time,” she added. “This will continue. I respect and admire her courage and strength. I’ve spent many nights lately putting myself in her shoes.”

He drew criticism for owning stock in Moderna, maker of a coronavirus vaccine, and in GSK, which was pursuing a vaccine with Sanofi. The federal government invested $2.1 billion in the latter effort.

Dr. Slaoui eventually agreed to give up his stock in Moderna but not in GSK. To sidestep ethics regulations that would have prohibited him from owning that stock, the Trump administration designated him as a contractor.

After leaving the administration, Dr. Slaoui joined a new company, Centessa Pharmaceuticals, made up of ten biotech companies with $250 million from investors, as chief scientific officer.