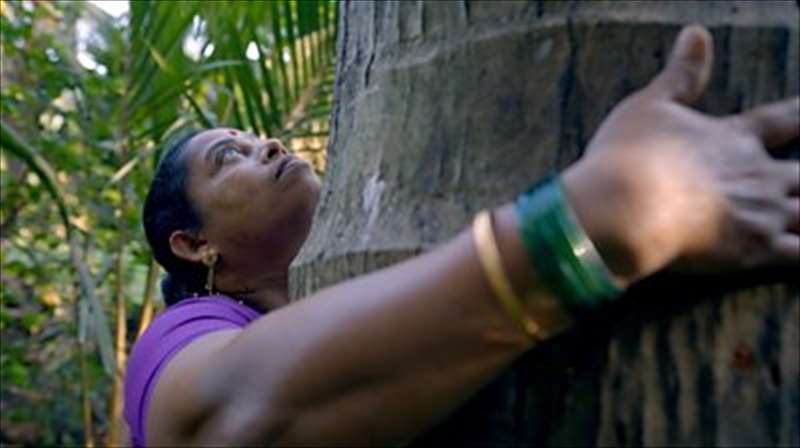 In the Indian megacity of Mumbai there’s an urban forest four times the size of New York’s Central Park.

It’s home to a community of indigenous people who live alongside leopards.

The land is prime real estate and over recent decades chunks have been converted.

Now the government is going ahead with a controversial plan to cut further into the forest to build a depot for subway trains.

The project has sparked widespread protests and a debate about conservation and development. We follow one indigenous family as they struggle to hold on to their unique way of life.