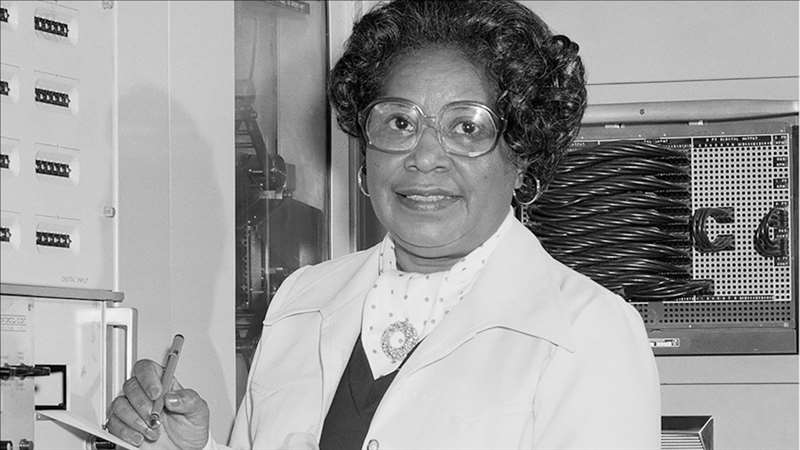 In opening statements, Jurczyk commended Jackson’s work and discussed the significance of her role at the agency.

Wanda Jackson said her grandmother never gloated or bragged about her accomplishments.

“There’s no words that can explain how I’m feeling right now,” Bryan said. “I’m overwhelmed with joy and honor.”

Two years later, she was offered a job working with engineer Kazimierz Czarnecki in the 4-foot by 4-foot Supersonic Pressure Tunnel and was encouraged to train to become an aerospace engineer.

Her specialty was the field of boundary layer effects on aerospace vehicle configurations at supersonic speeds.

Also in 1958, Johnson co-authored the report: “Effects of Nose Angle and Mach Number on Transition on Cones at Supersonic Speeds.”

In 1985, Jackson retired from Langley, but her legacy continued long past her career at NASA.

Jackson received an Apollo Group Achievement Award and was named Langley’s Volunteer of the Year in 1976.