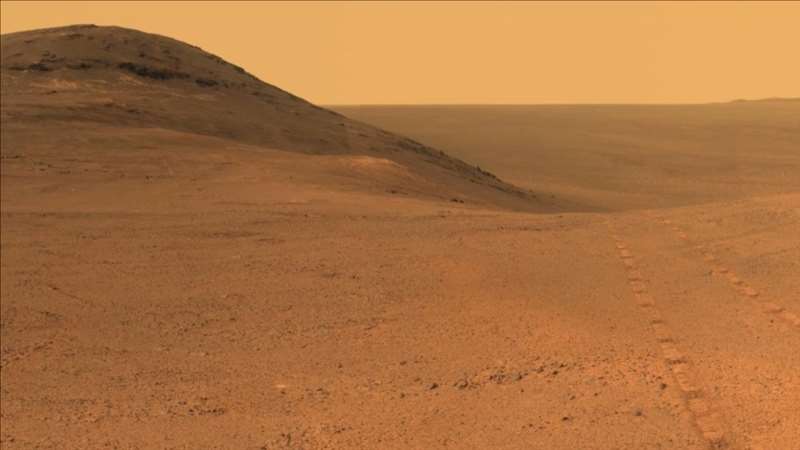 Landing on Mars is risky and around half of all previous Mars landing attempts have succeeded. Jezero Crater’s topography — which also includes cliffs, sand dunes and boulder fields — only increases the difficulty of the mission.

That said, there is plenty of room for error — especially during what is known as the “seven minutes of terror.”

This will also be the first mission to collect and cache Martian rock and sediment for later return to Earth.

“This landing is one of those pivotal moments for NASA, the United States, and space exploration globally – when we know we are on the cusp of discovery and sharpening our pencils, so to speak, to rewrite the textbooks,” Acting Administrator Steve Jurczyk told Fox News.

“The Mars 2020 Perseverance mission embodies our nation’s spirit of persevering even in the most challenging of situations, inspiring, and advancing science and exploration. The mission itself personifies the human ideal of persevering toward the future and will help us prepare for human exploration of the red planet in the 2030s,” he said.