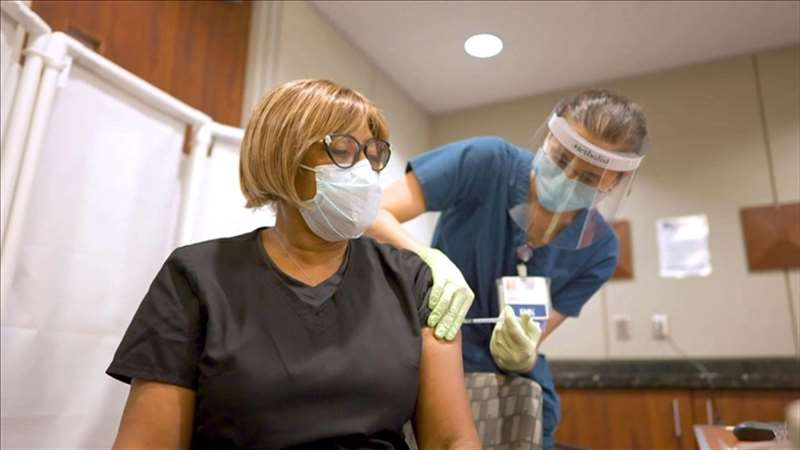 “It is an important step to further confirm the strong efficacy and good safety data we have seen so far,” said Ugur Sahin, CEO and cofounder of BioNTech.

“These data also provide the first clinical results that a vaccine can effectively protect against currently circulating variants, a critical factor to reach herd immunity and end this pandemic for the global population.”

Thursday’s trial results will allow the drugmakers to submit a full Biologics License Application to the FDA, Pfizer Chairman and CEO Albert Bourla said in the statement. They also plan to share the results with regulators around the world, and to submit the data for peer review.

Only one of 21 severe cases had been given the vaccine — indicating 95.3 percent efficacy, the statement said, using the Food and Drug Administration definition of severity.

Going by the Centers for Disease Control definition there were no severe cases in the vaccinated group, indicating 100 percent efficacy against severe disease, it said.

The Pfizer-BioNTech vaccine has been administered more than 76 million times in the U.S., more than Moderna’s 69 million, and Johnson & Johnson’s 3 million, according to the CDC.

There have been 312 identified cases of this strain in the United States, according to the latest figures from the CDC.

In the Pfizer-BioNTech trial, six cases of this variant were observed, but none of them were people who had been given the vaccine — indicating an efficacy of 100 percent, it said.

This was welcomed by the drugmakers, because in February they said a laboratory test suggested that their vaccine produced lower levels of antibodies against this strain.

Although the antibody levels were lower, “it does not appear to affect the high observed efficacy against this variant,” the statement said Thursday.

They plan to request emergency use authorization for those ages in the coming weeks.