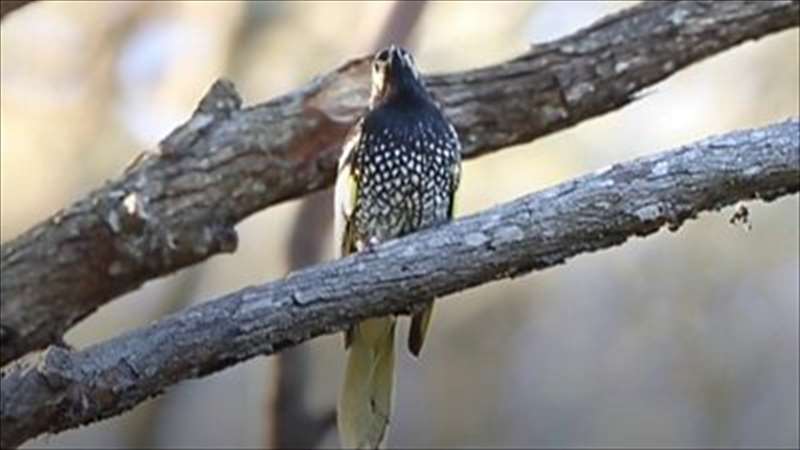 A critically endangered Australian bird is being taught its own song in captivity in the hope of conserving the species in the wild.

Researchers found that around 12% of adult male regent honeyeater birds were singing the songs of other species instead of their own song.

It is thought that with 300 of the birds left in south-eastern Australia, they are so sparsely populated that some males have been unable to learn their song from other males.