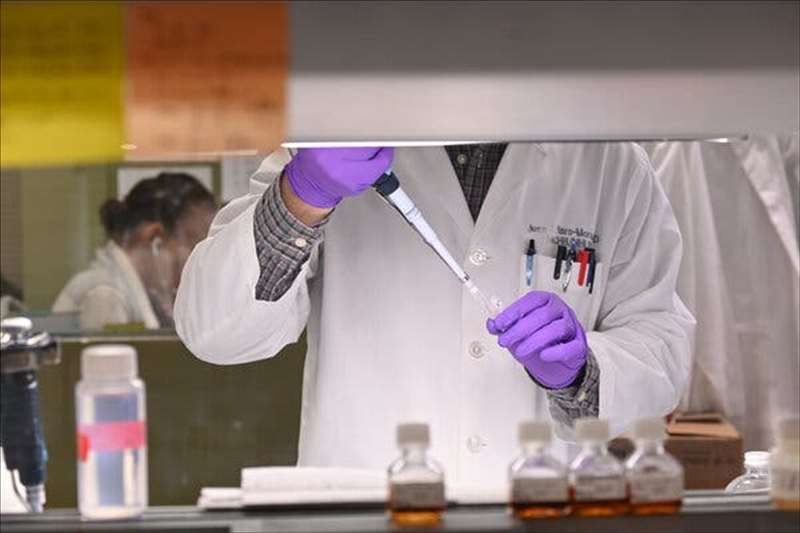 Two patients in a gene therapy study developed cancer years after treatment. It is not clear whether the therapy was responsible.

Just when it seemed that a new gene therapy for sickle cell disease was sailing toward success, the company developing the treatment found that two patients now have cancer and halted the trial.

“It feels like the sickle cell disease community just can never get a break,” said Dr. Melissa J. Frei-Jones, a researcher at the University of Texas School of Medicine in San Antonio.

“My other concern is that the Black community will lose faith or trust in research studies again after it has taken the medical community so long to even regain some degree of trust,” she added.

It is not yet clear what caused the cancers. One possibility is that the disabled virus used to deliver the gene therapy treatment damaged crucial DNA in blood-forming cells in the patients’ bone marrows. That would be the worst-case scenario, said Dr. John F. Tisdale, head of the cellular and molecular therapeutics branch at the National Heart, Lung and Blood Institute.

But there is also the likelihood that both cancers were caused by a powerful drug, busulfan, which is used to clear bone marrow in order to make space for new cells modified by gene therapy. Busulfan is known to confer a blood cancer risk, Dr. Tisdale noted. If it turns out to be the culprit in Bluebird Bio’s trials, “We are back to what we know,” he said.

The disabled lentivirus that Bluebird uses to deliver its gene therapy was designed with safety features. It is thought to be far less risky than the viruses used in gene therapy years ago, which caused cancer in children with an immune deficiency. A lentivirus is also being used in a gene therapy trial for sickle cell disease at Boston Children’s Hospital.

The new case “looks very similar to what we saw in the first patient,” Dr. Tisdale said. At this point, however, more testing needs to be done simply to establish that the new patient actually has the syndrome, he said.

Bluebird is completing an analysis to determine whether the gene inserted into the patients’ DNA landed near a gene linked to the new cancers. If not, then busulfan is the likely culprit.

Complicating the question is the fact that people with sickle cell disease are known to have an increased risk of leukemia, even without treatment. Still, no one would expect two patients in a small trial to get the disease.

If gene therapy does turn out to be at fault, it is not clear what the Food and Drug Administration will do.

Sickle cell disease itself is degenerative and debilitating, causing episodes of intense pain and damaging tissues and organs over time, leaving patients disabled and markedly shortening their life spans, said Dr. David A. Williams, a hematologist at Boston Children’s Hospital.

The risk of gene therapy might be offset by the benefits of a treatment that could ease this terrible burden, he and other experts said.

Researchers must be careful in speculating about what the cancers will mean for Bluebird’s gene therapy, said Dr. Michael R. DeBaun, director of the Vanderbilt-Meharry-Matthew Walker Center of Excellence in Sickle Cell Disease. But he said he sees the cancer diagnoses as “a cautionary tale about the strange mix between cutting-edge science, clinical trials with few participants and hope for a population that has been largely ignored in the medical community.”

He is optimistic, though, that there will eventually be enough evidence for patients to make informed choices about curative therapies, including gene therapy and bone marrow transplants.

“At the end of the day, the families want the option to be cured of the disease,” Dr. DeBaun said. “They may not engage in the discussion for a cure, but they want to know that they have a choice.”