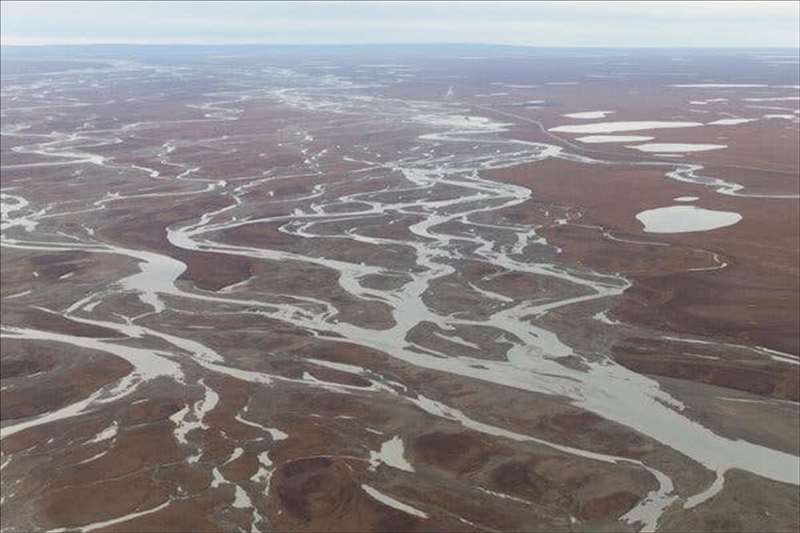 A missed deadline for flights to look for polar bears means the work to locate oil reserves the Arctic National Wildlife Refuge is effectively killed.

An Alaska Native group failed to meet a critical deadline as part of its proposal to conduct a seismic survey in the Arctic National Wildlife Refuge, the Interior Department announced. The failure effectively kills the survey, which would have determined the location of oil and gas reserves in part of the refuge in anticipation of drilling there.

A department spokeswoman, Melissa Schwarz, said that the group, the Kaktovik Iñupiat Corporation, had not undertaken reconnaissance flights to detect polar bear dens in the proposed survey area as a prelude to sending trucks and other survey equipment rolling across the refuge’s coastal plain this winter.

The U.S. Fish and Wildlife Service, an Interior Department agency, had required that three flights be conducted before Feb. 13 as part of the corporation’s request for an authorization that would require extensive efforts to avoid the animals during the full seismic survey.

As a result of the missed deadline, Ms. Schwarz said that the corporation had been advised “that their request is no longer actionable, and the Service does not intend to issue or deny the authorization.”

Separately, another Interior agency, the Bureau of Land Management, has been reviewing the corporation’s application for an overall permit to conduct the survey. The decision not to act on the polar bear authorization makes the issuance of the broader permit moot, effectively killing the proposal.

The demise of the seismic survey does not have a direct effect on the oil and gas leases in the refuge that were sold in January, the last-minute culmination of the Trump administration’s efforts to open the area to development. Those leases are currently being reviewed by the Biden White House, which is opposed to drilling there.

The decision on the seismic survey is a victory for environmental groups and other opponents of allowing oil and gas development in the refuge, one of the largest remaining expanses of pristine wilderness in the United States and an area that is also thought to overlie billions of barrels of oil.

“This was a sound decision by the Department of the Interior,” said Karlin Itchoak, Alaska state director of The Wilderness Society. “The coastal plain of the Arctic Refuge provides the densest onshore polar bear denning habitat in all of America’s Arctic, and its importance will only increase as a result of the climate crisis.”

An official with the Kaktovik Iñupiat Corporation did not immediately respond to a request for comment.

Even if the leases are not thrown out by the Biden administration, the outlook for oil exploration in the refuge is doubtful at best. Of the tracts for which leases were sold, two were purchased by companies with little if any drilling experience. The other nine tracts were purchased by the state of Alaska, which would have to sublease them to an oil company for any work to proceed. As of now there appears to be little interest in extracting oil from the refuge.