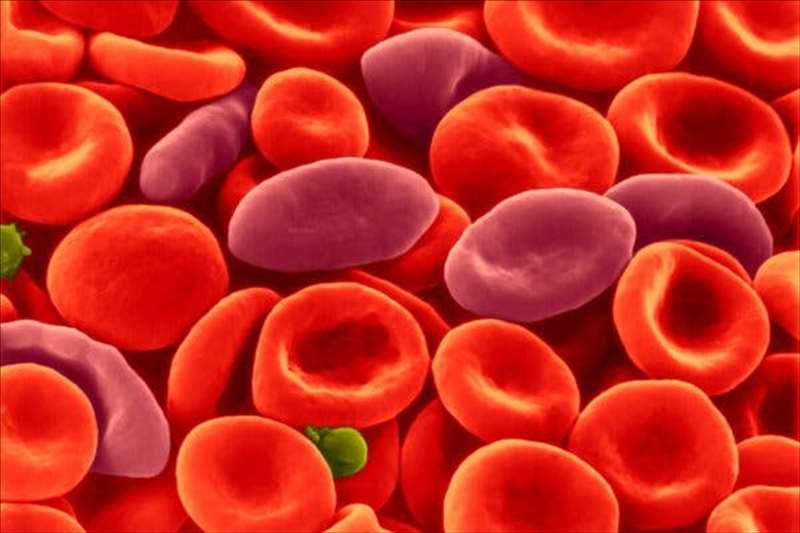 Just a few weeks after a promising gene therapy for sickle cell disease seemed to have hit a roadblock, prospects for the treatment now look better. Preliminary data suggesting that it might cause cancer have not held up.

In the gene therapy, scientists insert a normal gene into patients’ DNA to help correct sickle cell disease, which is caused by a devastating mutation. The cutting-edge treatment may prove to be a cure, and a company that is testing the treatment, Bluebird Bio, had been on track to apply to the Food and Drug Administration for approval next year.

The company shut down its trials for sickle cell patients and those with another blood disorder, beta thalassemia, while its researchers sought to understand if the gene therapy was at fault.

On Wednesday, Bluebird Bio reported that it had not found evidence that the gene therapy caused the sickle cell patient’s leukemia.

The gene inserted in the patient’s DNA did not disrupt the functioning of other genes, the company said. And the gene was not inserted near any others in the genome known to be involved in leukemia.

Bluebird Bio is still investigating whether its treatment may be linked to acute myelodysplastic syndrome, but officials have asked the Food and Drug Administration to allow its clinical trials to continue.

A separate sickle cell trial, at Boston Children’s Hospital, was also shut down when Bluebird Bio announced the two cancers at the request of the National Institutes of Health, which is paying for the trial.

Dr. David Williams, a hematologist at Boston Children’s and a principal investigator of the trial, said the researchers are asking the N.I.H. for permission to resume their work.

Like Bluebird Bio’s investigators, Dr. Williams and his colleagues are using a disabled lentivirus to deliver a gene to sickle cell patients. Lentiviruses are thought to be safe — hundreds of patients in other gene therapy trials have been treated with them, and no blood cancers were reported. The possibility that lentiviruses might not be safe was of grave concern.

The leukemia patient in the Bluebird Bio trial carried genetic abnormalities associated with leukemia, which could explain why it developed.

Philip Gregory, chief scientific officer at the company, said it is not yet clear if the patient diagnosed with myelodysplastic syndrome actually has it. So far, Bluebird Bio has not been able to find any cancer cells in his bone marrow.

“He may have been prematurely diagnosed,” Dr. Gregory said. If cancer cells are found in the patient’s marrow, Dr. Gregory added, the company will proceed with the same detailed molecular analysis it did for the leukemia patient.

Dr. John Tisdale, chief of the cellular and molecular therapeutics branch at the National Heart, Lung and Blood Institute, was cautiously optimistic.

“These data indeed point away from the vector as causative,” he wrote in an email. But, he added, researchers still need to better understand the illnesses in the trial participants before they can breathe a final sigh of relief.