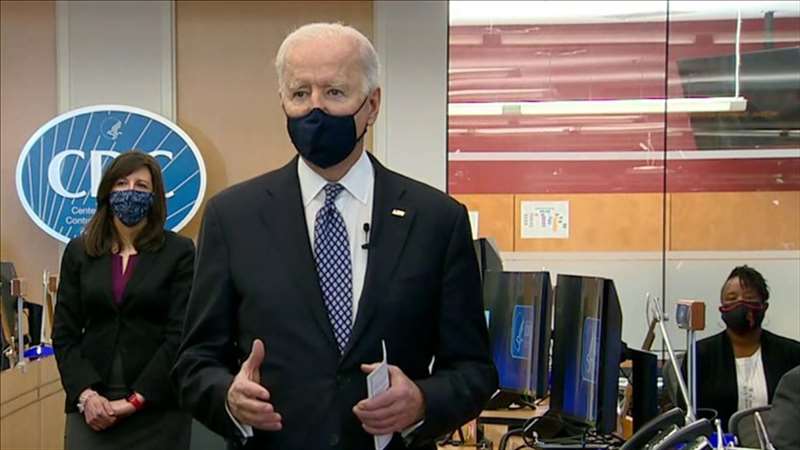 Summers in the Northern Hemisphere could last nearly six months by the year 2100 if global warming continues unchecked, according to a recent study that examined how climate change is affecting the pattern and duration of Earth’s seasons.

“This is the biological clock for every living thing,” said the study’s lead author, Yuping Guan, a physical oceanographer at the State Key Laboratory of Tropical Oceanography at the Chinese Academy of Sciences. “People argue about temperature rise of 2 degrees or 3 degrees, but global warming changing the seasons is something everyone can understand.”

Guan and his colleagues combed through daily climate data from 1952 to 2011 to pinpoint the start and end of each season in the Northern Hemisphere. They found that over the nearly 60-year period, summers were becoming an average of 78 to 95 days longer — a difference of about three months.

The scientists used the findings to build a model to project how the seasons might change in the future. They discovered that if the pace of climate change continues unmitigated, summers in the Northern Hemisphere could last nearly six months, while winters could span less than two months.

Previous research has shown that climate change is having a profound impact on the planet’s seasons — making summers hotter and longer and winters shorter and warmer — but Guan said he was surprised by the dramatic results of his team’s future projections.

“We first looked at 2050 and then calculated the change for 2100, and it was a big number,” Guan said. “For human well-being, I was really hoping these results were wrong.”

“You could get to a point where insects like malarial mosquitos that are normally kept out of high-elevation areas because they can’t survive overnight could potentially survive longer and at higher altitudes,” said Scott Sheridan, a climate scientist at Kent State University in Ohio, who was not involved with the study.

And because seasons dictate the life cycles of plants and animals, climate change could disrupt species’ ability to adapt.

“If seasons start changing, everything isn’t going to change perfectly in sync,” Sheridan said. “If we take an example of flowers coming out of the ground, those flowers could come out but bees aren’t there to pollinate yet or they’re already past their peak.”

“Everything kicked into high gear thinking that early summer had arisen,” Sheridan said. “In the state of Michigan, huge amounts of cherry crop were lost as a result. Similar things happened in the South with peach crops.”

Indeed, scientists are eager to understand precisely how climate change will affect the seasons because of the potential impact on food production.

“One of the main concerns is how warming temperatures will affect the timing of development of crops,” said Anderson, who was not involved with the recent study. “That means how quickly crops mature, and as a result of that, how much crop yields are affected.”

Although food production issues have global spillover effects, the Mediterranean region is one area that appears to be particularly susceptible to global warming, Anderson said.

“We’re already seeing in the Mediterranean that temperatures are increasing and the region is becoming more arid, so less suitable for wheat planting,” he said, adding that places that are already semi-arid are also vulnerable.

Sheridan said the study’s findings help illustrate the severity of climate change by illustrating how much humans, other animals, plants and the environment are interconnected.

“Shifting seasons can wreak a lot more havoc than you think when you realize all the systems that are tuned to the timing of the seasons,” he said.