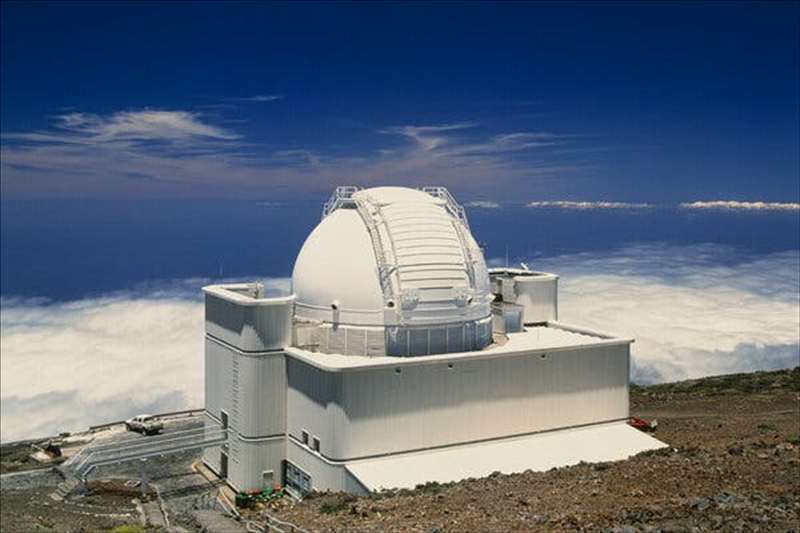 Comets normally fly in from the far reaches of space. Yet astronomers have found them seemingly misplaced in the asteroid belt. Why are they there?

“We need to be able to explain how their ice survived for so long,” said Léa Ferellec, a postgraduate student of astronomy at the University of Edinburgh and an author of the study.

Solving this will help to explain not just the planetary diversity and layout of the solar system, but also one of the greatest questions in astronomy: Where did Earth’s water come from?

That means objects like main belt comets may “be a source of Earth’s water,” said Colin Snodgrass, an astronomer at the University of Edinburgh and a co-author of the study.

Researchers from the study, hoping to spot more mavericks in the main belt, found just one new candidate: 2001 NL19.

“This is the only one that seems to have a little something,” Ms. Ferellec said, describing the object’s faint tail-like feature streaking away from the sun. It could have been born of ice vaporization, making the object cometary. More observations will be necessary as it re-approaches the sun, when a coma or tail is most likely to appear.

Regardless of how 2001 NL19 is classified, the number of confirmed main belt comets suggests that “these things are native to the asteroid belt,” Dr. Snodgrass said. Their genesis remains hazy, though some ideas have been put forward.

Uncertainties aside, one thing is clear: The existence of these asteroid-comet screwballs complicates the urge to put natural phenomena into neat little boxes.

“I always say, ‘Everything is a comet,’” said Kacper Wierzchos, an astronomer at the Lunar and Planetary Laboratory at the University of Arizona who was not involved with the study. “If you brought my couch close enough to the sun, it would start melting and having a coma.”