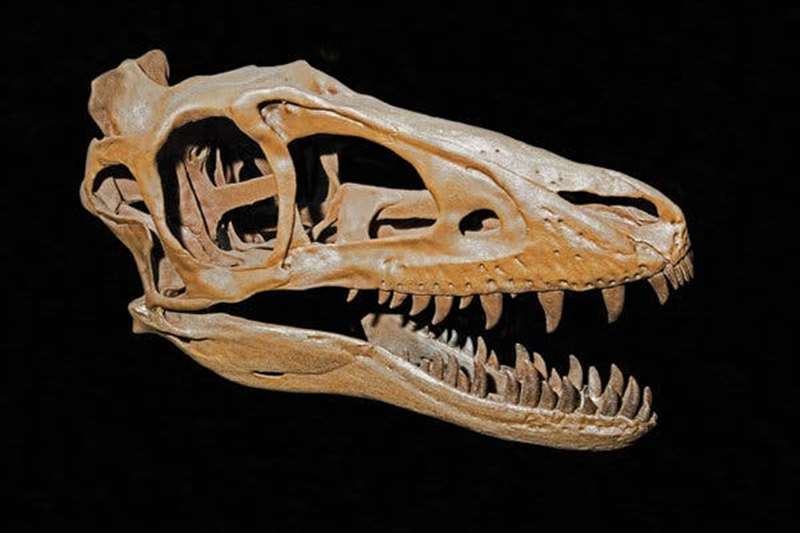 A deep dive into dinosaur data suggests that teenage T. rexes and other juvenile carnivores shaped their ecosystems.

Adolescence is a time of great change for most of us. But it was particularly volatile for young T. rexes. Before they became fearsome, bone-crushing adults, they had to pass through a number of stages — two-foot hatchling, gangly preteen, bulky young adult. At each phase, they hunted different prey and filled different niches.

There are also “some very weird things about their mass distribution,” Ms. Schroeder said. Within contemporary animal classes, small-bodied species tend to vastly outnumber big ones. (For instance, there are currently twenty species of elephant shrew, and just three species of elephant.) But for dinosaurs, it’s the opposite: “Most of them are large,” she said.

Though the gap in Hell Creek is particularly extreme, most of the communities with megatheropods the researchers studied had no carnivores between 220 and 660 pounds. (For a modern comparison, this is as if the adult carnivores in South Africa’s Kruger National Park were all either larger than a lion or smaller than a bat-eared fox, they write.)

The carnivore gaps were more pronounced in these individual communities than in those that lacked megatheropods, supporting the idea that the young megatheropods were filling them, Ms. Schroeder said. The gaps also didn’t apply to herbivores. This suggests that the juvenile carnivores’ inability to hunt the same food as adults forced them to carve out their own niche, which had a strong influence on the ecosystem, she said. (A baby sauropod, in contrast, could munch on the bottom branches of a tree while an adult ate the top.)

Broad analyses like this one are “truly transforming the field” of paleontology, said Lawrence M. Witmer, a professor of anatomy and paleontology at Ohio University who was not involved in the study.

“The notion that youngsters were different kinds of predators than their monster parents was out there,” Dr. Witmer said. But while many paleontologists had been focusing on one species at a time in addressing this question, this new study instead connects “thousands of dots,” he said, to show “how whole communities of dinosaurs evolved.”

“Knowing that juveniles filled a general niche space and actually being able to do anything with that information are two different things,” he said.

Young dinos were a big part of this. “If you were transported to the Cretaceous, it would be fairly rare to see a big adult Tyrannosaurus,” she said. But juveniles would be “all over the place” — growing, changing and leaving their mark.