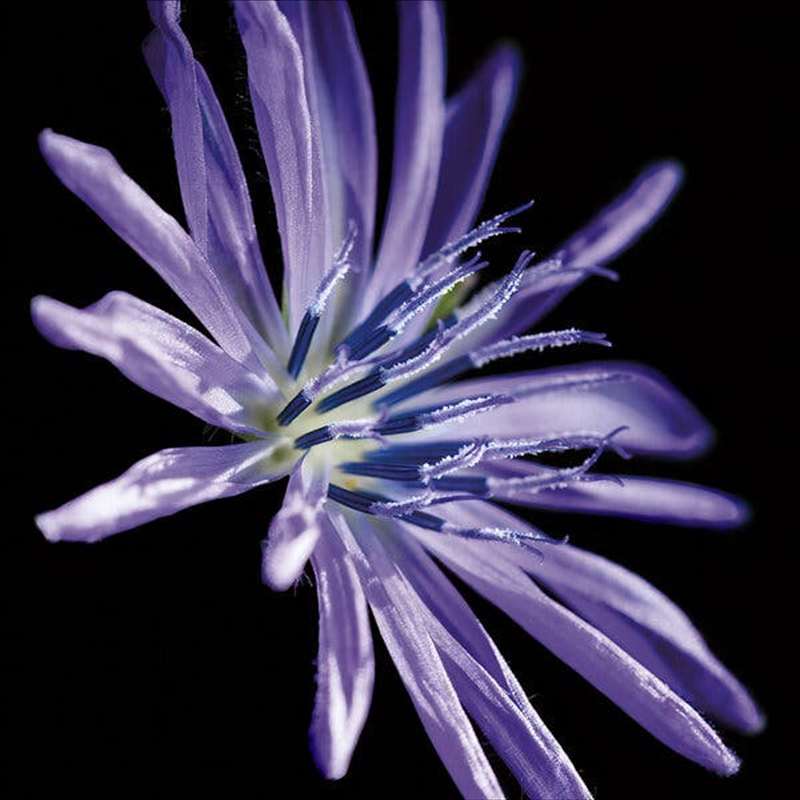 A park in Williamsburg awaits the miniature beauty of its spring blossoms.

In Williamsburg, on a seven-acre park by the East River, spring will soon unfurl in blue blossoms. Cornflowers are always the first to bloom in the pollinator meadow of Marsha P. Johnson State Park, a welcome sign to bees and people that things are beginning to thaw.

On Monday, the meadow got its annual mow-down, its grasses trimmed to six inches to make way for springtime blooms. “The mow-down encourages this rebirth and regrowth,” said Leslie Wright, the city’s regional director of the state park system. If New York City has a warm spring, the cornflowers may open up by late April, eventually followed by orange frills of butterfly milkweed, purple spindly bee balm and yolk-yellow, black-eyed Susans that also inhabit the meadow — hardy species that can weather the salty spray that confronts life on the waterfront.

Not all of these flowers are native to New York, or even North America, but they have sustained themselves long enough to become naturalized. These species pose little threat to native wildlife, unlike more domineering introduced species such as mugwort, an herb with an intrepid rhizome system.

Mr. Garn did not intend for “Wildflowers of New York City” to be a traditional field guide for identifying flowers. Rather, his reverent portraits invite us to delight in the beauty of flowers that we more often encounter in a sidewalk crack than in a bouquet. “They all share a beauty of form and function that offers testimony to the glory of survival in the big city,” Mr. Garn writes. He asks us to stop and consider the sprouts we might pass every day and appreciate them not just for their beauty, but also for their ability to thrive.

Marsha P. Johnson State Park, which sits on a 19th-century shipping dock and former garbage transfer station, is no stranger to ballast. The docks imported flour, sugar and many other goods until operations ceased in 1983. The state bought the land and, in 2007, reopened the site as East River State Park.

“I have candles lit always for Marsha and Sylvia, but I’m praying especially hard now that we get a plan that includes lots of flowers,” said Mariah Lopez, the executive director of Strategic Trans Alliance for Radical Reform, or STARR, an advocacy group.

Ms. Lopez, who grew up on the Upper West Side near a sooty smokestack, has always longed for more green spaces in the city. Her dream of the park includes a range of verdant and functional spaces: a paved area where people can vogue and hold rallies, a flower garden in tribute to Ms. Johnson, a greenhouse and an apiary for bees. “You can never have enough bees,” Ms. Lopez said. “They aren’t there to sting you. They’re minding their business.”

The redesign of the park will add a new fence around the meadow, as well as interpretive signs about the pollinators who depend on its wildflowers. “What would happen if there were no bees in the world?” Ms. Wright, the city’s regional director of the state park system, wondered aloud. “We have to protect them. That’s what the function of this sweet little meadow is.” She added that the bees will come when the cornflowers bloom, in warmer, bluer months.