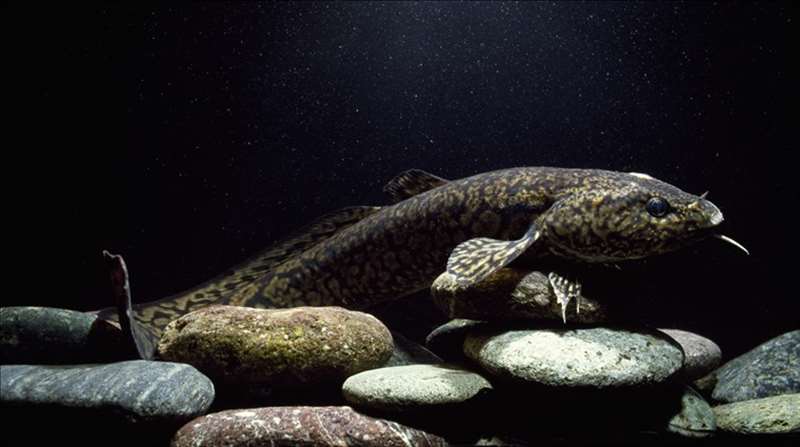 LONDON — Nearly a third of all freshwater fish species are threatened by extinction, according to a new report released by 16 conservation groups on Tuesday.

Migratory populations have declined by more than three-quarters since the 1970s, while populations of larger species, weighing more than 60 pounds, have fallen by an even more “catastrophic” 94 percent, it said.

While freshwater fish are important for the healthy functioning of the world’s rivers, lakes and wetlands, millions of people around the world also depend on them for food security and their livelihoods, including in vulnerable and indigenous communities. Their rapid decline could therefore put societies and economies across the globe in peril, the report said.

Of more than 10,000 species whose conservation status has been assessed by the International Union for Conservation of Nature, 30 percent are considered at risk of extinction, the report said.

“I think this report is 16 organizations coming together to highlight on the one hand the incredible diversity of freshwater fish species, but on the other hand remind people that these species are in decline and linked to a lot of food security, jobs and cultural services,” Orr told NBC News on the phone from Gland, Switzerland.

“As we look to adapt to climate change and we start to think about all the discussions that governments are going to have on biodiversity, it’s really a time for us to shine a light back on freshwater,” he added.

The report calls for an emergency recovery plan to reverse decades of decline by protecting and restoring natural river flows, water quality and critical habitats while undoing the harm caused by overfishing.

Orr said a United Nations biodiversity conference taking place in China later this year will be a chance for governments to talk about the crisis and, for the first time, pay just as much attention to protecting and restoring freshwater life support systems as the world’s forests and oceans.