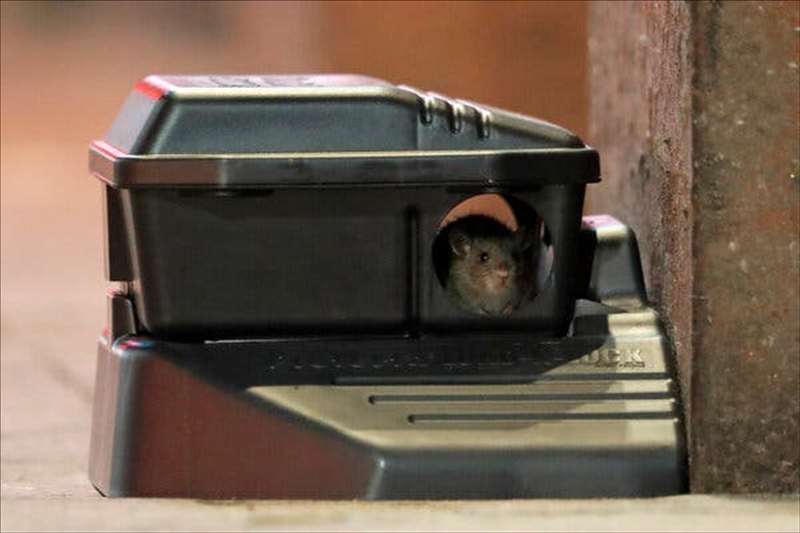 Infected rodents pose no immediate danger to humans, but the research suggests that mutations are helping the coronavirus expand its range of potential hosts.

Infected rodents pose no immediate risk to people, even in cities like London and New York, where they are ubiquitous and unwelcome occupants of subway stations, basements and backyards.

Still, the finding is worrying. Along with previous work, it suggests that new mutations are giving the virus the ability to replicate in a wider array of animal species, experts said.

“The virus is changing, and unfortunately it’s changing pretty fast,” said Timothy Sheahan, a virologist at the University of North Carolina at Chapel Hill, who was not involved in the new study.

But B.1.351 and P1, the variants discovered in South Africa and Brazil, can replicate in rodents, said Dr. Xavier Montagutelli, a veterinarian and mouse geneticist at the Pasteur Institute in Paris, who led the study. The research, posted online earlier this month, has not yet been reviewed for publication in a scientific journal.

The results indicate only that infection in mice is possible, Dr. Montagutelli said. Mice caught in the wild have not been found to be infected with the coronavirus, and so far, the virus does not seem to be able to jump from humans to mice, from mice to humans, or from mice to mice.

“What our results emphasize is that it is necessary to regularly assess the range of species that the virus can infect, especially with the emergence of new variants,” Dr. Montagutelli said.

The coronavirus is thought to have emerged from bats, with perhaps another animal acting as an intermediate host, and scientists worry that the virus may return to what they describe as an animal “reservoir.”

Apart from potentially devastating those animal populations, a coronavirus spreading in another species may then acquire dangerous mutations, returning to humans in a form the current vaccines weren’t designed to fend off.

To establish a successful infection, the coronavirus must bind to a protein on the surface of animal cells, gain entry into the cells, and exploit their machinery to make copies of itself. The virus must also evade the immune system’s early attempts at thwarting the infection.

Given all those requirements, it is “quite extraordinary” that the coronavirus can infect so many species, said Vincent Munster, a virologist at the National Institute of Allergy and Infectious Diseases. “Typically, viruses have a more curtailed host range.”

Mice are a known reservoir for hantavirus, which causes a rare and deadly disease in people. Even though the coronavirus variants don’t seem to be able to jump from mice to people, there is potential for them to spread among rodents, evolve into new variants, and then infect people again, Dr. Munster said.

Dr. Sheahan said he was more concerned about transmission to people from farm animals and pets than from mice.

“You’re not catching wild mice in your house and snuggling — getting all up in their face and sharing the same airspace, like maybe with your cat or your dog,” he said. “I’d be more worried about wild or domestic animals with which we have a more intimate relationship.”

But he and other experts said the results emphasized the need to closely monitor the rapid changes in the virus.

“It’s like a moving target — it’s crazy,” he added. “There’s nothing we can do about it, other than try and get people vaccinated really fast.”