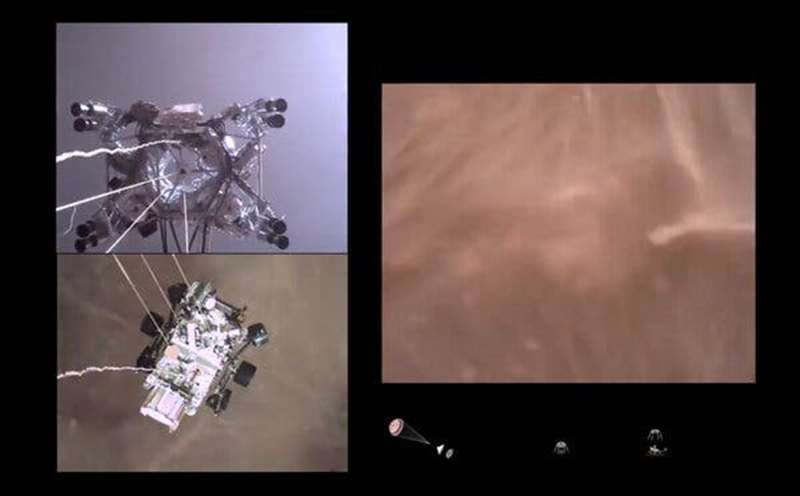 Since arriving safely on Thursday, the spacecraft has been steadily transmitting visual files and other data back to Earth.

Now you can watch, in riveting, high-definition, like-you-are-there clarity.

It has taken a while for the full video to make its way to Earth — the same frustration that many people have experienced while waiting to download huge files. There is no high-speed internet connection between Earth and Mars. Instead, the data had to be relayed through NASA’s Mars Reconnaissance Orbiter, which has been studying the red planet from space since 2006. The speed at which the data is transmitted would have been considered fast by internet users on Earth a couple of decades ago, but today the upload rate can seem glacial, especially when the file is a high-resolution video.