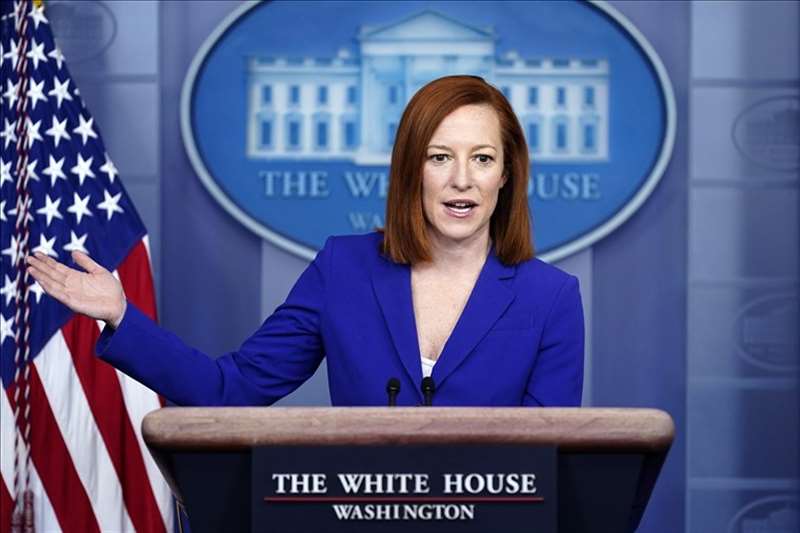 Speaking to reporters, White House Press Secretary Jen Psaki said that the Treasury Department was still “working on” the exact timeline of the rollout but that the White House expected “a large number of Americans to receive relief by the end of the month.”

Psaki added that “an update” on that timeline would likely come from the Treasury Department.

She declined to say whether Biden’s signature would appear on the checks.

Biden on Friday called the aid package “urgently needed” and praised the Senate for passing it Saturday, saying it will get “checks out the door” to Americans “this month.”