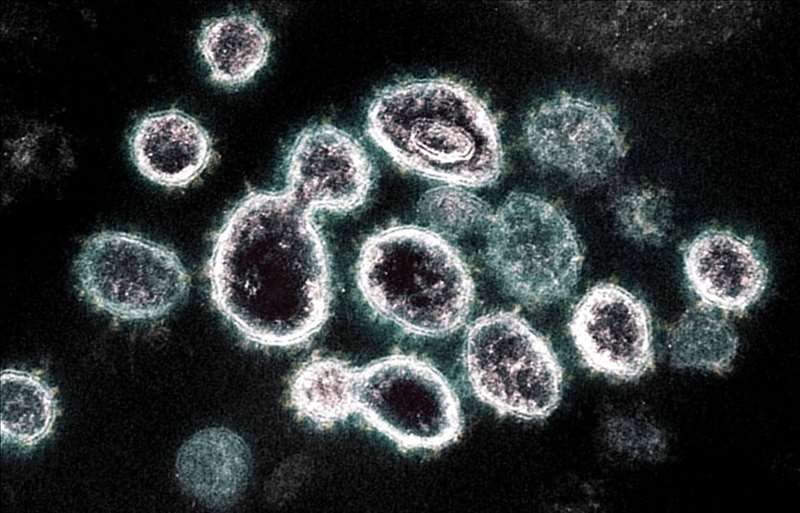 A joint investigation by the World Health Organization and China into the origins of the coronavirus released Tuesday offered little in the form of concrete findings about how the pandemic started — something scientists say will take months and maybe years of work.

“This is only the start,” Peter Ben Embarek, a WHO food safety scientist who led the research team, said Tuesday in a news briefing. “We’ve only scratched the surface of these very complex set of studies that need to be conducted.”

The newly released findings are the culmination of a joint study by Chinese scientists and a WHO-led team that visited China last month. The trip was hampered by delays by China and took place more than a year after the first reported outbreak.

Critics have also said the probe was limited and insufficient because it relied on access dictated by the Chinese government. Many of the Chinese scientists involved were affiliated with state-run institutions, and, in some cases, investigators did not have full access to records and raw data.

Yanzhong Huang, a senior fellow for global health at the Council on Foreign Relations and a professor at Seton Hall University’s School of Diplomacy and International Relations, said China’s support — and the transparency issues that go along with it — will continue to be a challenge moving forward.

“If you want to conduct further studies on this, you need the cooperation from China,” Huang said. “I didn’t find anything in the report to suggest the Chinese side said they are going to be cooperating with further investigations in China.”

In his presentation of the report’s findings, Embarek said all members of the research team — both the experts convened by the WHO and their Chinese counterparts — agreed to the recommendations for further research in the coming weeks and months. But it’s not clear what specific commitments have been made between China and the WHO, or when additional investigations could begin.

The next round of studies aim to zero in on some of the likely pathways that were identified. The proposed investigations include combing through genomic data to identify outbreaks before December 2019 that may have been missed, and to follow possible chains of transmission from the first-known cases in humans.

“So many of the studies now, as is typical in an outbreak situation, have been casting quite a broad net, but have now provided us with a very deep dive into what happened in the early phase of this pandemic,” Marion Koopmans, a Dutch virologist who was a member of the WHO delegation, said Tuesday in a news briefing. “That really will help us target the follow-up studies.”

Huang said China may be motivated to work with the WHO, but added that the government is likely cognizant of potential political fallout from the findings.

“China does have incentives to build a good reputation and show that it is indeed a responsible stakeholder in this global fight against the pandemic and future pandemics,” he said, “but the politicization around tracing the origin has also raised the stakes way too high. The government is keenly aware of the negative ramifications if the study points to China as the origin of the outbreak.”

Adding to the tense political atmosphere are the persistent speculations that the virus leaked from a lab. Members of the WHO-led delegation have said they did not find credible evidence to support such a hypothesis, but skeptics, including Dr. Robert Redfield, the former director of the Centers for Disease Control and Prevention, have promoted the theory.

Embarek said that while the current body of research seems to point to bat origins, the investigators are keeping an open mind and will follow the science.

WHO Director-General Tedros Adhanom Ghebreyesus echoed that nothing has been ruled out, adding that it will take time to pin down the exact origins of the virus.