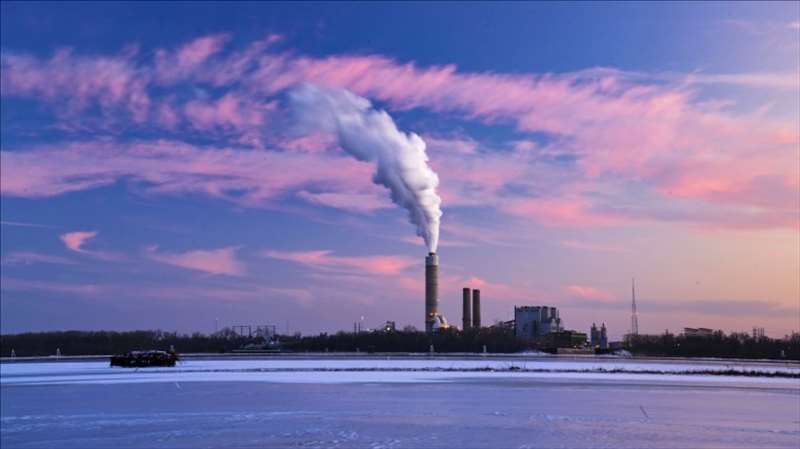 While a Republican-controlled House likely means it will be more resistant to climate policies, experts said certain election victories — particularly at the state and local level — could be significant in helping the nation reduce emissions and transition away from fossil fuels.

“You really need leadership in these local areas to execute on the Inflation Reduction Act to the fullest extent,” Spears said. “That is going to take leadership from governors, from state legislatures and public service commissions and state and county officials to get that done.”

In Minnesota and Michigan, in particular, Democrats now control the governor’s office along with both the State Senate and House of Representatives, which means lawmakers in those states will be able to pass new climate laws.

State governments in Michigan, Minnesota and Wisconsin now have a chance to transform manufacturing and industry in parts of the so-called Rust Belt, helping to usher in the transition to a greener economy.

“[The Democrats] doing well in the Midwest sort of implies that the return to manufacturing with a green twist is not a problem, and might even be an asset,” said Cohen, whose research focuses on climate change and inequality.

Michigan, for instance, could accelerate the shift to electric vehicles.

“This completely opens the pathway for Michigan to lead on clean cars of the future, and that’s really exciting,” Spears said.

Climate victories at the local level are also poised to make a big impact. In Texas, Democratic incumbent Lina Hidalgo won a tight race for Harris County Judge, a position that oversees the state’s most populous county. Harris County includes Houston and millions of people beyond the city’s borders.

“She’s very data-oriented and science-oriented about how we actually protect Houstonians from flooding,” Spears said.

These measures at the state and local level will better protect communities from the effects of climate change, and will contribute to the country’s overall efforts to fight global warming.

If fully implemented, climate experts have said the Inflation Reduction Act could reduce U.S. emissions by about 40% below 2005 levels by 2030. While not enough to meet Biden’s ambitious goal of reducing greenhouse gas emissions by at least 50% by the end of the decade, they at least keep that target within reach.

State and local lawmakers will play a crucial role in keeping those emissions-reduction goals in sight.