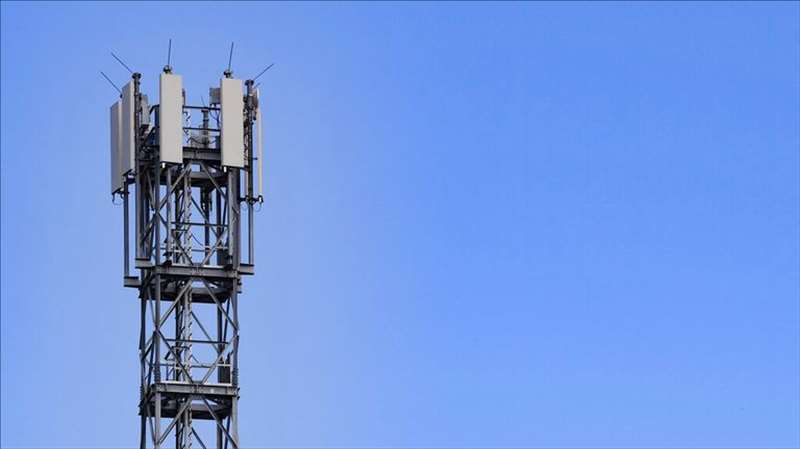 EE, Vodafone, Three, and O2 are the companies competing to win a slice of the electromagnetic spectrum for their customers.

An auction for portions of the 5G spectrum is beginning today with EE, Vodafone, Three and O2 the mobile networks competing to win exclusive use of slices of the airwaves for their customers.

Today the communications regulator Ofcom is releasing dozens of slices of the spectrum, covering 5 megahertz each, in the 3.6 to 3.8 GHz band, which have a minimum or reserve price of £20m each.

An additional 80 MHz of spectrum in the 700 MHz band is also on offer, which it says will be ideal for providing wide area coverage in the countryside as radio signals at this frequency can travel further, although they carry less information.

Among the projects being worked on is one called Open RAN (Radio Access Network) which would allow the mobile networks to use different hardware providers, for instance matching Samsung hardware on masts with Ericsson base station equipment.

Ericsson’s chief technology officer for networks in the UK, Bjorn Odenhammar, told Sky News: “The next couple of months will really define how successful the UK will be in 5G and whether it can establish global 5G leadership.”

Although the slices of the spectrum, which the mobile networks are bidding for, would ostensibly be for their exclusive use, the government’s Shared Rural Network scheme has seen them commit to providing coverage for each other’s customers when they are in hard to reach places.

Mr Odenhammar said he was “delighted” by the auction, and described the Shared Rural Network scheme as a “fantastic” initiative, adding: “We need to push ahead now to identify the sites for the masts.”

Part of Ofcom’s role is managing the use of the electromagnetic spectrum for telecommunications in the UK, and the regulator has to work to free up bands being used by other organisations before auctioning them off for 5G.

The first stage of today’s auction starts with the bids at the reserve stage, before a second stage – known as the assignment stage – determines exactly which slice each bidder will win, paying at the price of the second highest bid.

Ofcom will publish the prices bid at the end of each day during the principal stage, although the auctions can take weeks to complete, only ending when there are no new bids.

These bands of spectrum all lie within the mid-range for 5G, offering a peak speed potential of as high as 1Gbps. Ofcom has yet to release any bands in the high 26 GHz range.