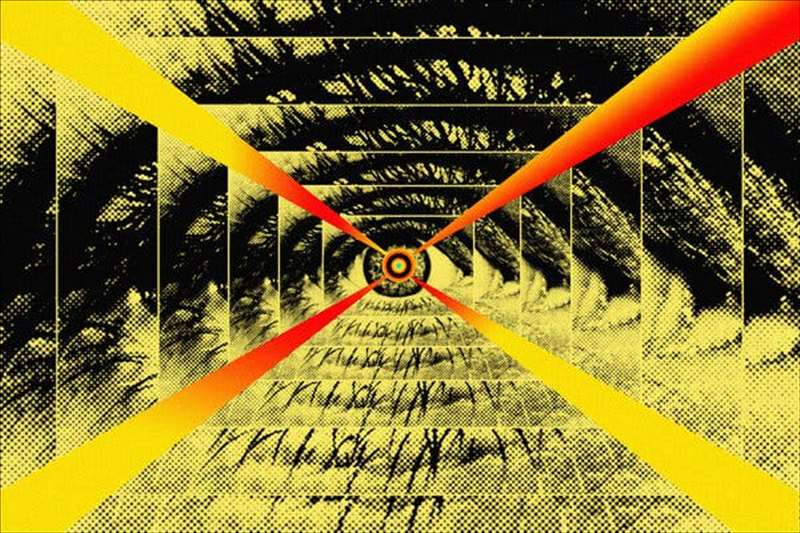 Artificial intelligence technology is promising, but it’s not a magic potion. Oh well.

When you hear about artificial intelligence, stop imagining computers that can do everything we can do but better.

I spoke with Cade about what artificial intelligence is (and isn’t), areas where he’s hopeful and fearful of the consequences and areas where A.I. falls short of optimists’ hopes.

If you take thousands of cat photos and feed them into a neural network, for instance, it can learn to recognize the patterns that define what a cat looks like. The first neural networks were built in the 1950s, but for decades they never really fulfilled their promise. That started to change around 2010.

For decades, neural networks had two significant limitations: not enough data and not enough computer processing power. The internet gave us reams of data, and eventually scientists had enough computing power to crunch through it all.

Yes. The original sin of the A.I. pioneers was that they called it artificial intelligence. When we hear the term, we imagine a computer that can do anything people can do. That wasn’t the case in the 1950s, and it’s not true now.

People don’t realize how hard it is to duplicate human reasoning and our ability to deal with uncertainty. A self-driving car can recognize what’s around it — in some ways better than people can. But it doesn’t work well enough to drive anywhere at any time or do what you and I do, like react to something surprising on the road.

It’s legitimate but complicated. Schmidt and others want to try to make sure that the most important A.I. technology is built inside the Pentagon, not just inside giant technology companies like Google.

Yes, there is always a trade-off. With free software, your personal data is often part of the transaction.

That’s a lot of information to hand over for software that automatically applies coupons. Whether or not that’s a fair trade is up to you.