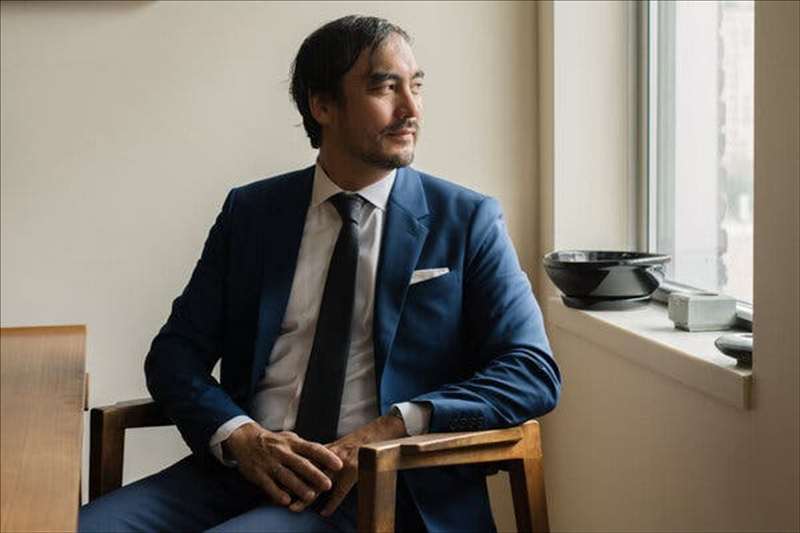 Tim Wu’s appointment to the National Economic Council signals a confrontational approach by the Biden administration.

WASHINGTON — President Biden on Friday named Tim Wu, a Columbia University law professor, to the National Economic Council as a special assistant to the president for technology and competition policy, putting one of the most outspoken critics of Big Tech’s power into the administration.

The appointment of Mr. Wu, 48, who is widely supported by progressive Democrats and antimonopoly groups, suggests that the administration plans to take on the size and influence of companies like Amazon, Apple, Facebook and Google, including working with Congress on legislation to strengthen antitrust laws. During his campaign, Mr. Biden said he would be open to breaking up tech companies.

That confrontational approach toward the tech industry would be a continuation of the one taken by the Trump administration. Late last year, federal and state regulators sued Facebook and Google, accusing them of antitrust violations. The regulators continue to investigate claims that Amazon and Apple unfairly squash competition.

The tech companies have fought vigorously against new antitrust laws and regulations, building out some of the most potent lobbying forces in Washington to push back.

Mr. Wu has warned about the consequences of too much power in the hands of a few companies and said the nation’s economy resembled the Gilded Age of the late 1800s.

“Extreme economic concentration yields gross inequality and material suffering, feeding the appetite for nationalistic and extremist leadership,” Mr. Wu wrote in his 2018 book, “The Curse of Bigness: Antitrust in the New Gilded Age.”

“Most visible in our daily lives is the great power of the tech platforms, especially Google, Facebook and Amazon,” he added.

Mr. Wu was a contributing writer for The Times before dropping that position for his appointment to the White House.

His role, with a focus on competition policy, will be a new one in the National Economic Council. Mr. Wu will also focus on competition in labor policy, such as noncompete clauses enforced by companies, and concentration in power in agriculture and the drug industry. The job does not require Senate approval.

Mr. Biden has not yet named nominees to officially lead the Justice Department’s antitrust division and the Federal Trade Commission — the main agencies overseeing competition in commerce. Progressives have vociferously fought for the appointments of left-leaning advocates like Mr. Wu over individuals with histories of working for tech companies and law firms that represent them.

“Tim has been a longtime antitrust advocate, and he has pushed public officials to break up and rein in Big Tech,” Senator Elizabeth Warren, Democrat of Massachusetts, said in a statement. “I’m glad to see him in this role.”

Mr. Wu has left academia at various times to work in government. He was a special adviser to the Federal Trade Commission in 2011 and 2012 and then joined the National Economic Council to work on competition policy during the Obama administration, which was known for its kid-glove treatment of tech companies like Facebook, Google and Amazon. Mr. Wu has since expressed some regret.

Relatively unbridled by regulations, those companies greatly expanded through mergers and acquisitions during President Barack Obama’s two terms. Mr. Wu has talked about the pivot of many Democrats since those days, with the realization that the tech giants have failed to live up to promises to protect user data, treat small competitors fairly and root out misinformation from their platforms.

Mr. Wu is best known for advocacy against powerful telecom companies and for coining the term “net neutrality,” the regulatory philosophy that consumers should get equal access to all content on the internet. More recently, he has turned his attention to the gatekeepers — like Facebook, Google and Amazon — that dominate speech, search and retail online.

The appointment sets the tone for a new era in antitrust enforcement, said Senator Amy Klobuchar of Minnesota, the Democratic chair of the Senate Judiciary subcommittee on antitrust. Ms. Klobuchar has introduced a broad bill to strengthen antitrust laws.

“The laws haven’t changed, so enforcement and new ideas are key,” she said. “This is the shot in the arm that competition policy needs.”