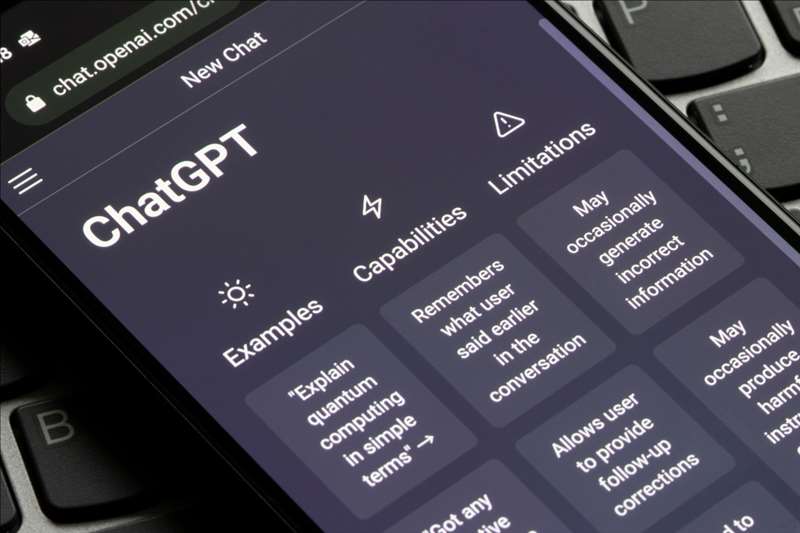 The artificial intelligence-powered chatbot ChatGPT performed better than many students on MBA exams at the University of Pennsylvania’s Wharton School, a professor said.

“OpenAI’s Chat GPT3 has shown a remarkable ability to automate some of the skills of highly compensated knowledge workers in general and specifically the knowledge workers in the jobs held by MBA graduates including analysts, managers, and consultants,” according to Terwiesch.

The professor wrote that the chatbot was able to do “professional tasks” such as “writing software code and preparing legal documents.”

Terwiesch concluded that the chatbot does an “amazing job at basic operations management and process analysis questions including those that are based on case studies.”

ChatGPT generated headlines after it was unveiled in November by OpenAI, the AI-centered research firm that counts among its co-founders Elon Musk.

But schoolteachers and university professors have warned that students can use the technology to cheat on exams.

The ability of ChatGPT to produce content in just a matter of seconds has stoked fears it could replace humans in writing-centered tasks.

But the technology still lacks nuanced and critical thinking skills that are necessary for creative roles that can only be filled by humans.