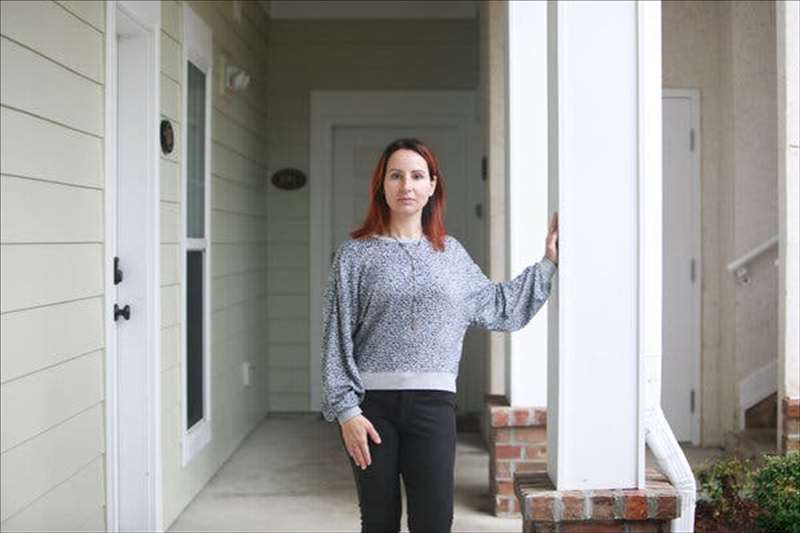 Hurt by refunds, some are trying to cut the site out of bookings or taking legal action. The company says it is working to reduce tensions.

Over six years, Lorraine Luongo went from renting out a spare room in her house in Myrtle Beach, S.C., to owning and managing 10 properties that she listed on Airbnb.

Ms. Luongo realized her business was too reliant on Airbnb, she said. So she created listings on competing sites like VRBO and Golightly, a site for female travelers, and plans to build a website to deal with guests directly. In November, she filed an arbitration claim against Airbnb for breach of contract, seeking to recover the money she lost.

“They’re supposed to be valuing the hosts, but everything is more in favor of the guests,” Ms. Luongo, 45, said.

Ms. Luongo is just one of Airbnb’s rental operators who have become increasingly disillusioned with the company. While there had always been tensions between Airbnb and its four million hosts around the world, a rift has widened in the pandemic after the company changed its cancellation policy and hosts saw what little power they had.

“A lot of the damage is permanent,” said Jasper Ribbers, who runs Get Paid for Your Pad, a company in Barcelona, Spain, that advises short-term rental operators. “The trust is kind of gone.”

“We have a lot of work to do, and frankly, they’re still hurting,” he said.

Catherine Powell, Airbnb’s head of hosting, said hosts’ views of their relationship with the company improved 17 percent between January 2020 and last month. “Our relationship with hosts is incredibly important,” she said. “Our hosts are what powers Airbnb.”

Darik Eaton, who managed 50 properties in Seattle, laid off 10 employees after the change and has reconfigured his company to run “leaner,” including dropping some of the properties he managed, he said.

In late March, Mr. Chesky apologized to hosts for how the decision had been communicated. “We have heard from you, and we know we could have been better partners,” he said in a video. The company set up a $250 million fund to cover some of the cancellation costs and a $10 million relief fund.

But for some, the money was simply a gesture. Benjamin Vail, 34, who operates 70 Airbnb listings in Columbus, Ohio, said that while the properties he managed had lost roughly $70,000 of bookings, he got a check from the company for $3,211. Other hosts passed around images of checks with amounts like $2 and $4, he said.

Hosts began sharing other grievances. While Airbnb’s terms guarantee that it will pay for the damage if guests ruin a property, some hosts said it was difficult to get the company to pay. They also complained about its customer service, inconsistent enforcement of pandemic policies, and elaborate Covid-19 cleaning rules that included shampooing rugs and washing down baseboards between each guest.

In July, Elizabeth Goldreich, an Airbnb host in Aspen, Colo., lost $11,500 after a guest canceled a three-week stay at her vacation home at the last minute. Ms. Goldreich, 55, said the reservation, made after the pandemic began, should not have qualified for a refund.

The situation broke her trust in the platform. “I was a true loyal fan, until I got thrown under the bus,” she said.

“Many of these hosts were absolutely willing to be flexible with their guests,” Mr. Greening said. “Airbnb took that power away from the host and, therefore, took money out of their pocket.”

Another host, Anthony Farmer, filed a proposed class-action lawsuit against Airbnb in U.S. District Court for the Northern District of California in November. The suit, which is attempting to override Airbnb’s arbitration terms, accuses the company of breaching its contract and fiduciary duty and violating consumer protection laws.

That position has business advantages. Professional rental operators with many listings can appear to take away housing and turn neighborhoods into tourist zones, causing politicians and neighborhood associations to impose regulations. A family renting out a spare bedroom often appears less threatening.

In a financial prospectus in November, Airbnb said 90 percent of its hosts were “individual hosts,” defined as those who created their listings directly on the site instead of using specialized software to sign up. But according to Transparent, a software provider for short-term rental operators, just 37 percent of Airbnb’s listings were managed by people with one property as of September. Roughly half of the listings were managed by hosts with two to 20 properties, and 14 percent by hosts with 21 or more.

So when Airbnb emphasized the individual hosts, it further annoyed its professional hosts.

“Their business is built on professional hosts, in a way, but they don’t often say that,” Mr. Vail, the operator in Columbus, said. “They don’t want that message to be the headline.”

Mr. Nulty said Airbnb’s focus on “core hosts” did not come at the cost of professional hosts. He said professional hosts were represented on its Host Advisory Board, a group the company created in October so hosts can meet with Airbnb executives.

“People are starting to think: ‘Do I really want to be completely dependent on Airbnb? I don’t want to experience what happened in March again,’” Mr. Ribbers said.

Kwesi Steele, chief executive of Tokeet, a provider of software to help short-term rental operators manage their listings, said many customers had begun asking for ways to build their own websites, especially those with loyal guests who realized they didn’t need an intermediary like Airbnb. At one point over the summer, the number of direct bookings from Tokeet’s customers was as high as those going through Airbnb, Booking.com and VRBO, he said.

So Tokeet accelerated development on a product, Webready, that allows hosts to build their own websites. It debuted in November.

“It was the fastest-growing product we’ve built in terms of adoption,” Mr. Steele said, with more than 1,500 hosts signed up.

When Airbnb went public in December, it set aside nine million shares for hosts to buy at the offering price. Those who took part more than doubled their money in a day.

But even hosts who participated, like Ms. Goldreich, said they did not plan to stick only with Airbnb. Ms. Goldreich said she had signed up with VRBO.

“I used to think they had my back and were a partner,” she said. “I no longer feel that way.”