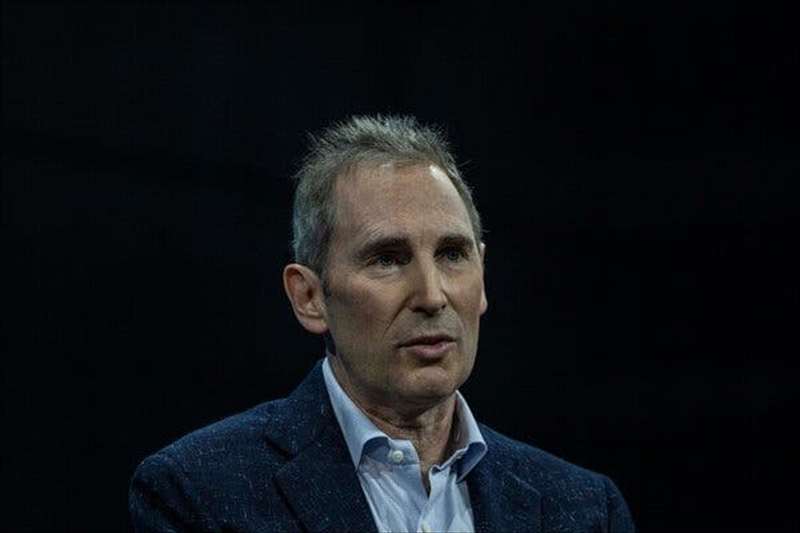 The layoffs will focus on human resources and its retail division, Amazon’s chief executive said in an email to employees.

Karen Weise, based in Seattle, has written about Amazon since 2018.

The new wave of layoffs will begin on Jan. 18, Mr. Jassy said, and will focus on human resources as well as the large division that Amazon refers to as Stores. That includes the teams behind Amazon’s main online site, its vast field operations and warehouses, its physical stores and other consumer teams.

The 18,000 in total cuts represent roughly 6 percent of Amazon’s corporate work force. Late last year, managers in a variety of groups said they had been asked to prepare for potential layoffs, and employees have been bracing for the cuts.

Hourly warehouse workers are not included in the layoffs. Amazon has typically reduced those jobs through high attrition.

“These changes will help us pursue our long-term opportunities with a stronger cost structure,” Mr. Jassy wrote. “However, I’m also optimistic that we’ll be inventive, resourceful and scrappy in this time when we’re not hiring expansively and eliminating some roles.”

The company more than doubled its work force during the pandemic as customers flocked to online services. It had about 1.5 million employees at the end of September.

Mr. Jassy said the expanded reductions were the result of Amazon’s annual business review, which this year “has been more difficult given the uncertain economy and that we’ve hired rapidly over the last several years.”