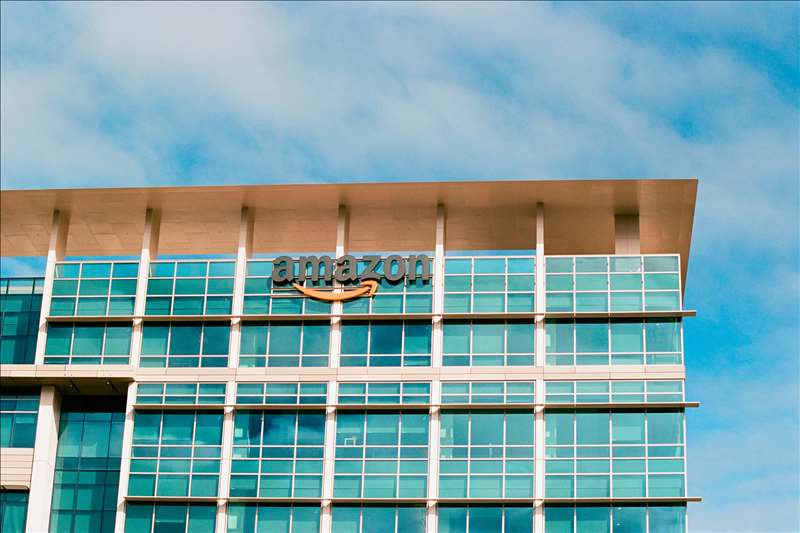 The e-commerce colossus said it opposes measures “aimed at restricting the ability of Americans to vote” as the Lone Star State’s Senate passed a bill that would limit access to mail-in ballots and ban drive-thru voting.

“The ability to vote is one of the most prized fundamental rights in our American democracy, and Amazon supports policies that protect and expand those rights.”

Carney urged other states to follow in the footsteps of Virginia, where Gov. Ralph Northam signed a major voting-rights law this week. Amazon has 27,000 employees in Virginia and is building a second headquarters there, according to Carney.

Now corporations are lining up against the Texas bill before it reaches Gov. Greg Abbott’s desk. Among the Texas-based firms to object are Dell and American Airlines, which said it’s “strongly opposed” to the measure and others like it.

Republicans have defended the laws and accused the big corporations of meddling in legislative affairs.