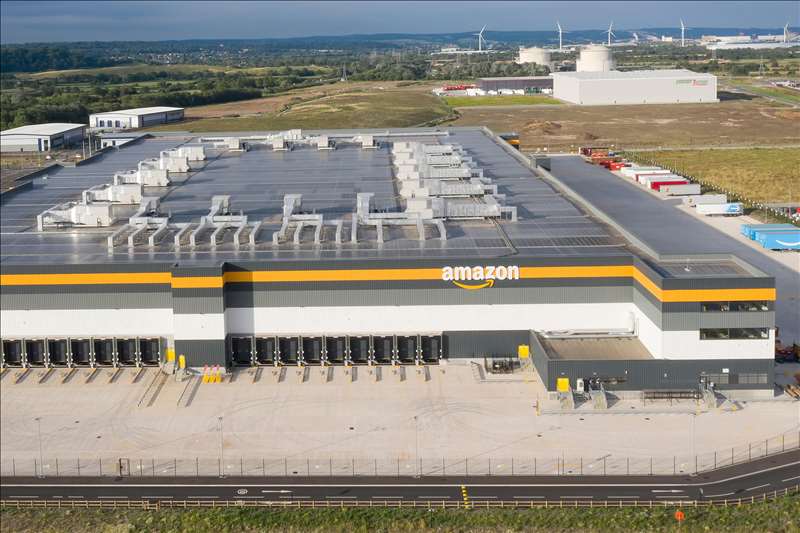 Amazon pissed off its online critics Wednesday when it snidely dismissed reports that its warehouse workers have to use bottles as bathrooms.

The e-commerce colossus sparked an online firestorm with its snarky response to a congressman who cited the three-year-old allegations as evidence that Amazon treats workers poorly.

Commenters quickly slammed the glib post, which racked up more than 8,000 responses by Thursday morning as “Amazon News” became a trending topic on Twitter.

Other critics suggested Amazon’s response resembled something the Triangle Shirtwaist Factory might say before the infamous 1911 fire there that killed 146 workers.

Amazon did not immediately respond to a request for comment Thursday.