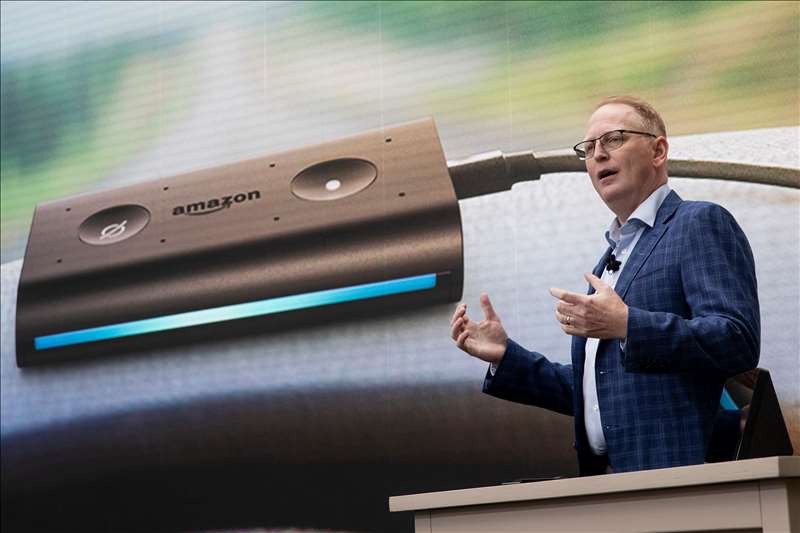 Amazon is getting closer to unleashing its Alexa-powered home robot — but some staffers working on it reportedly fear it will be an expensive flop.

But development delays and “shifting strategies” have some staffers worried it could end up being an expensive niche product that few people will want to buy, the outlet reported Tuesday, citing six people directly involved in the project.

“People are very skeptical — we’re worried it could turn into another Fire Phone,” one source told Insider, referring to the unsuccessful smartphone on which Amazon took a $170 million write-down in 2014, the year it was released.

Named for the Roman goddess of the hearth, Vesta has reportedly been in the works for four years under the auspices of Lab126, Amazon’s personal devices unit that created the popular Kindle e-reader and Echo personal assistant speaker.

With one prototype coming in at 10 to 13 inches wide, the gadget will likely be equipped with a screen, a microphone, several cameras and a small compartment to carry objects around, sources told Insider.

It may also come with a retractable pole-mounted camera that could help its owner find missing objects like wallets or keys, the report says.

But it’s reportedly unclear exactly how popular it might be given that its price tag could ask upwards of $1,000. Amazon is projecting low sales and may initially make Vesta a “limited invite-only product,” limiting the risk of piling up unused inventory, according to Insider.

Amazon has also tried to cut costs by moving one of its Vesta suppliers to Mexico from China, but the switch led to production issues that pushed back the gadget’s launch further, the outlet reported.

Asked about Insider’s report, an Amazon spokesperson said the company does not comment on “rumors and speculation.”