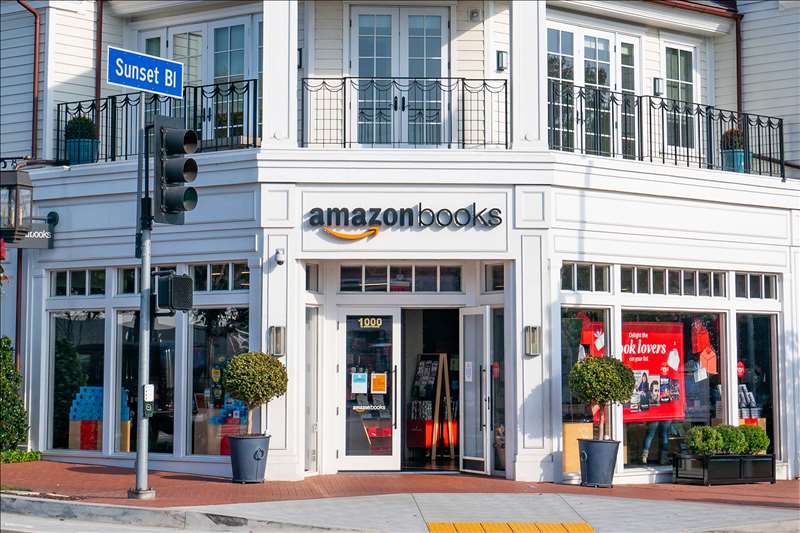 The e-commerce titan revealed its decision in a letter to three Republican senators who cried foul last month over the removal of a conservative scholar’s book about transgender people.

The book, “When Harry Became Sally: Responding to the Transgender Moment,” was published in 2018 but recently disappeared from Amazon’s website, Kindle store and Audible audiobook platform.

They specifically asked why Amazon hosted the book for three years before yanking it and how the company determined that it contained “offensive content.”

The book by Ryan Anderson claims to reveal the “often sad reality” of living with gender dysphoria, the discomfort one experiences when their gender identity doesn’t match the sex they were assigned at birth.

Huseman indicated that Amazon changed its policy to prohibit books that cast LGBTQ identities as mental illnesses at some point between 2018 and this year, but he didn’t provide further details about the timeline or why the decision was made.

“We reserve the right not to sell certain content. All retailers make decisions about

what selection they choose to offer, as do we,” Huseman wrote, adding that Amazon offers “customers across the political spectrum a wide variety of content that includes

Anderson and his publisher slammed Amazon’s decision in a statement to the Journal, saying the company was “using its massive power to distort the marketplace of ideas and is deceiving its own customers in the process.”

“There is a debate, however, which Amazon is seeking to shut down, about how best to treat patients who experience gender dysphoria.”

But the Human Rights Campaign, one of the nation’s largest LGBTQ advocacy groups, said Amazon made the right call.

“Books, or any media, that tell someone that their identity, their sense of self, is a mental illness are indescribably harmful,” Jay Brown, the HRC’s senior vice president for programs and training, told The Post in a statement. “Authors perpetuating damaging falsehoods about LGBTQ people — which have been disproved by medical professionals — are not guaranteed a platform, and Amazon is correct to remove the materials from its store.”

Neither Amazon nor the senators who wrote to the company immediately responded to requests for comment Friday morning.