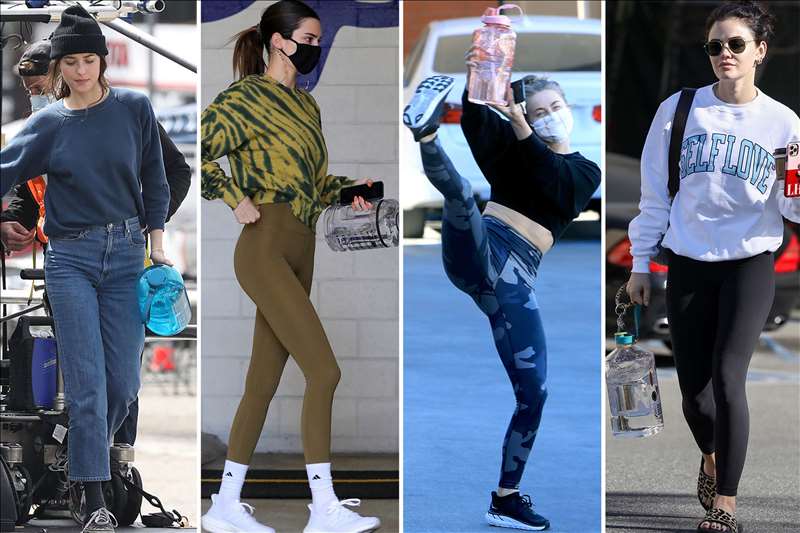 Amazon is hitting back at attacks on the company’s labor and business practices from critics like Bernie Sanders and Elizabeth Warren — at the behest of none other than Jeff Bezos.

Bezos — who as the world’s richest man with a fortune near $200 billion has long been a target of Sens. Sanders and Warren — has recently directed the firm to fight back. Last week the e-commerce giant went after both senators on Twitter in a snarky attack that’s unusual for a big, buttoned-up corporation.

Amazon officials are on edge because if a majority of the workers vote to unionize, it could ignite a chain reaction at other facilities, with the potential to force the e-commerce giant to overhaul how it manages its hundreds of thousands of front-line US workers.

When news broke last week that Sanders was planning to visit Alabama in the final days of voting, top Amazon executive Dave Clark fired off a Twitter thread on Wednesday that started with a strikingly snarky post:

The abrupt shift in tone of the company’s Twitter account was so abrupt that it sparked an internal query from the Amazon security team, Recode reported.

Soon after, a back-and-forth with Warren ensued after the Democrat criticized the company’s tax payments.

The same Amazon account “quote-tweeted” Warren with this message: “This is extraordinary and revealing. One of the most powerful politicians in the United States just said she’s going to break up an American company so that they can’t criticize her anymore.”