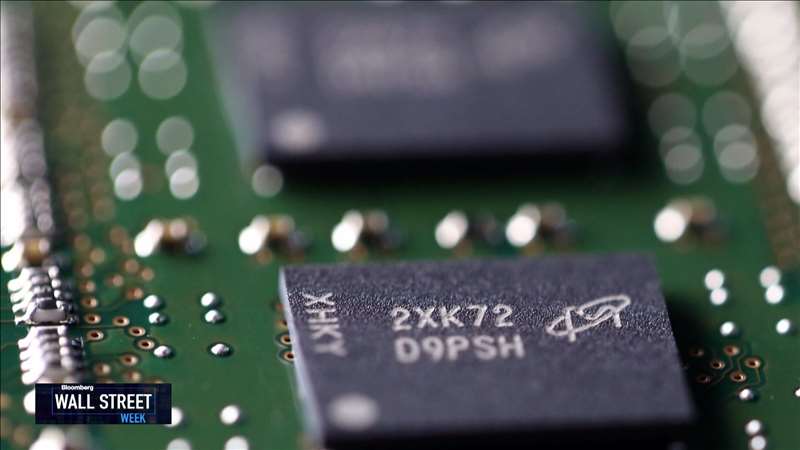 It almost made me believe we’re a united nation again.

The Taiwan Semiconductor Manufacturing Co.’s $40 billion investment in Arizona means more jobs, more business and more innovation. But it not only benefits the state where I, an Arizona State University grad, grew up. It’s good news for all of America, too.

It’s not only about economic strength. It’s also about America’s national security.

Guess which country we depend on for chips to power our drones and missiles? Taiwan, which produces most of the world’s advanced semiconductors.

But what nation with a population of 1.4 billion looms just over 100 miles off the island nation of Taiwan, population 24 million? What nation views Taiwan as a breakaway territory and keeps threatening its independence, encouraged by Russia’s invasion of Ukraine?

China, which ruled my birth nation of Vietnam for a thousand years.

In Vietnamese, heavily influenced by Mandarin, the term for China is “Trung Quoc” – meaning central nation.

China still considers itself the center of the world, and President Xi Jinping has been growing his nation’s military and economic influences to challenge both the United States and Russia.

And guess which country China depends on for the most advanced chips to power its economic and military engine?

One industry executive told Filkins that the global economic loss would be “mutually assured destruction.”

U.S. political and corporate leaders know this: Semiconductor manufacturing is now as crucial as oil production has been.

What matters is that more semiconductors will be made in America again.