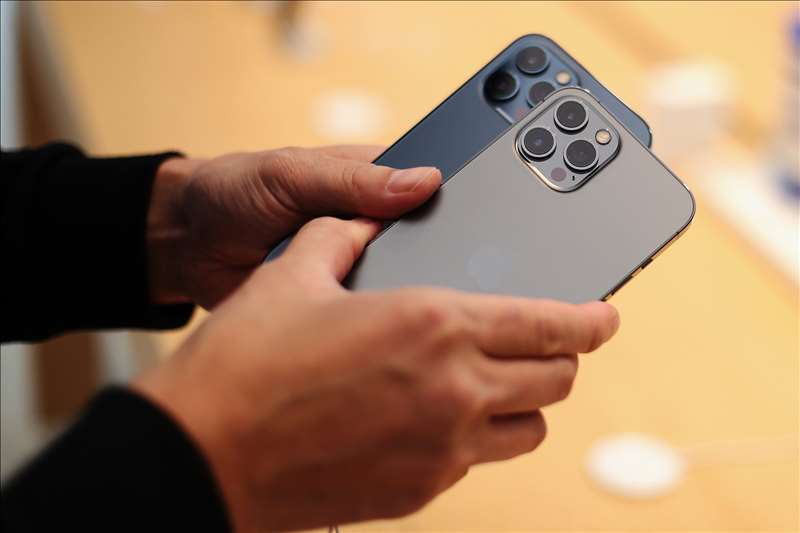 Apple is reportedly developing a magnetic battery pack that would let people charge their iPhones on the go.

The magnets have proven strong enough to remain stuck to the phones in internal testing, but Apple has encountered software-related glitches, such as iPhones incorrectly saying the battery is overheating, according to the outlet.

The company has also reportedly encountered issues with people switching between using the battery with and without a case on their iPhones.

Apple has been working on the product for at least a year but could eventually delay its rollout or scrap it altogether because of the problems developers have encountered, Bloomberg reports.

If it does eventually hit shelves, the battery pack could bolster Apple’s growing accessories and wearables business. Products such as Apple Watches, AirPods and Apple TV sets accounted for nearly $13 billion of the tech titan’s sales in the last three months of 2020, up from about $10 billion in the year-earlier quarter.

Apple did not immediately respond to a request for comment Friday morning. The company’s shares ticked up about 0.6 percent in premarket trading to $130.44 as of 7:25 a.m.