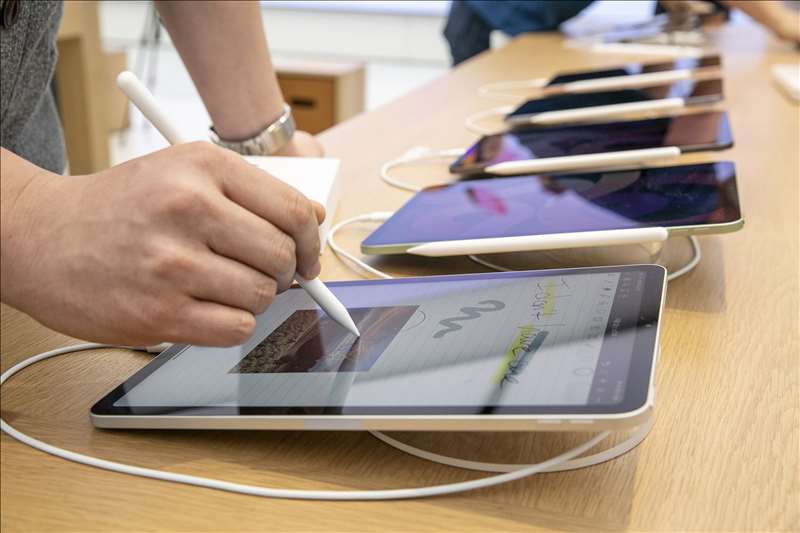 Apple is preparing to roll out its newest iPad as the work-from-home trend boosts sales of the gadgets, a new report says.

They’re also being tested with a Thunderbolt port like the one on the new Macs, which would allow iPad users to connect their tablets to monitors, hard drives or other external devices, sources told Bloomberg.

The update to Apple’s most expensive iPad model reportedly comes on the heels of a tablet sales boom driven by people working and attending school remotely during the coronavirus pandemic.

But Apple’s plans could change given that it hasn’t yet announced its first product launch event of the year, according to Bloomberg.

Apple did not immediately respond to a request for comment Thursday. Its stock price dropped about 1.8 percent to $122.50 as of 11:11 a.m.