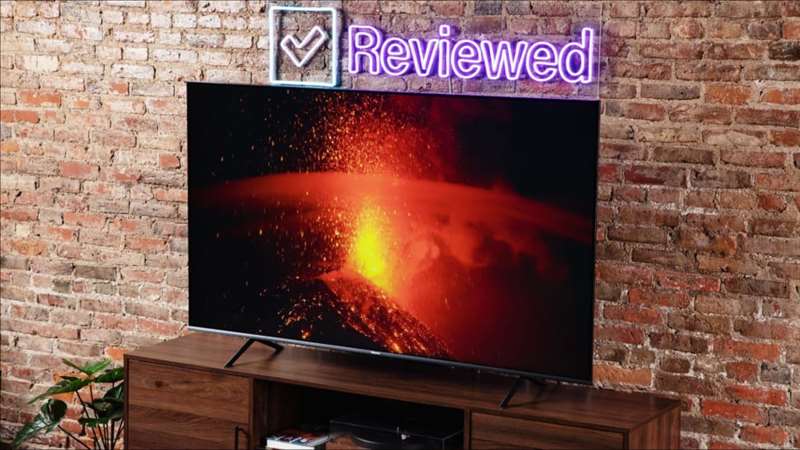 Should you spend up or drop down?

The chic design is very similar between all newer Apple Watch models.

The first thing you’ll notice when comparing the Apple Watch SE and Apple Watch Series 8 is the fact that they look very similar. There’s a reason for that though. The SE usually recycles the design of an Apple Watch from a few years ago, and Apple hasn’t radically changed the design of the Watch since it launched the Series 4 in 2018.

You’ll get similar rounded edges, the Digital Crown control dial and a button on the right side, and the fitness-tracking sensors on the back. Apple has changed the SE’s backside material to a so-called “nylon composite,” which is a little cheaper-feeling, but not something that you’ll notice much in day-to-day life.

It’s not necessarily a bad thing that the devices look similar. I’ve grown to like the design of the Apple Watch quite a lot, and while I do think that it’s due for a bit of a refresh, having a similar design means you can make a purchase decision based on features, rather than the need to show that you have the latest gadget, and you can also use the same bands. The biggest design difference comes in fact that the Series 8 is available in stainless steel, with glossy color options. If you buy the aluminum model, the colors are the same.

While both watches have great displays, the Series 8’s always-on display is more convenient.

I’ve found the always-on display to be very handy, especially when you want to check the time or other information without appearing rude to someone you might be talking to or having dinner with. Some may not want or need it, but once you get used to it you will definitely miss it when it’s gone.

Both watches have excellent fitness features, but the Series 8 offers some notable extras.

For many, the most important aspect of the Apple Watch is its fitness and health tracking. The Apple Watch SE and Apple Watch Series 8 both offer some of the same core fitness-tracking features, but if you want anything more advanced, you’ll have to go for the more expensive device.

Let’s start with the similarities. Both devices offer basic heart rate tracking, and can use that data for sleep and workout tracking, the latter of which can pull from the built-in GPS for some activities. They also both have a new accelerometer and gyroscope to support the new Crash Detection feature that can alert emergency services if you’ve been in a car accident. And they both have an always-on altimeter and a built-in compass. If you want the basics, you’ll get them in either one of these devices.

But the Series 8’s more advanced sensors can be helpful too. Notably, the Apple Watch Series 8 has an ECG sensor, meaning it can detect signs of atrial fibrillation. It also has a blood oxygen sensor, which can be especially important for those with respiratory issues.

New for the Apple Watch Series 8 is a temperature sensor, which can track your body temperature when sleep tracking and alert you to big changes, which could signal an upcoming illness. That sensor plays another role though—helping improve the Apple Watch’s cycle tracking, and retroactively telling users when it thinks they have ovulated. That can be pretty helpful for family planning, though note that unlike some services, Apple Health will not predict when it thinks you will ovulate.

Unfortunately, the company also says that low power mode won’t have as much of an impact on the Apple Watch SE, so you probably won’t reach 36 hours on the cheaper device. Thankfully, you will still get low power mode on the SE as part of watchOS 9, and it should still keep your device running for longer than it otherwise would in a pinch. Still, most folks will generally be using the watch in regular mode, and since both can preserve batter with watchOS 9 we’ll call this a draw.

The Apple Watch SE is arguably the best value on the market.

Price is likely a major factor if you’re trying to decide between these two watches. There’s no getting around it: The Apple Watch SE is quite a bit cheaper than the Watch Series 8. While the SE starts at $249, the Series 8 steps that up to $399–a full $150 more than the SE.

Now, there are a few things to note about those prices. For starters, they’re the prices for base models, meaning the smaller, aluminum, non-cellular models. You’ll pay a little more for the larger model, more for cellular connectivity (plus around $10 per month to your carrier), and if you buy an Apple Watch Series 8, you’ll pay more if you want a build other than aluminum. The Apple Watch SE is only available in aluminum.

Still, the price increases are the same no matter which model you buy. That’s to say, if you want cellular, you’ll be paying more whether you get the SE or the Series 8. So no matter what, to get your preferences, the Apple Watch SE is cheaper.

_Prices were accurate at the time this article was published but may change over time.