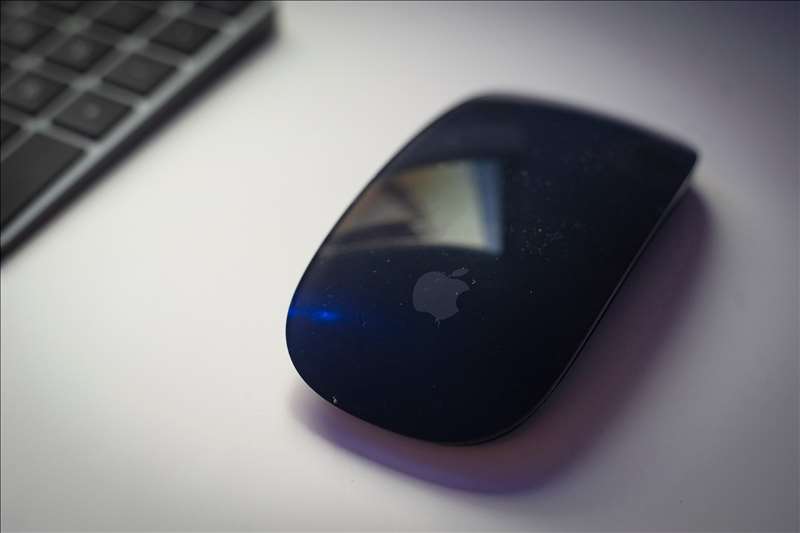 Apple is developing a futuristic device that could let people control Mac computers with their fingers instead of a mouse, new documents show.

The band would contain sensors to detect a wide range of different gestures — such as swiping, tapping or rotating — and transmit them to another device, like a Mac desktop, patent documents show.

The user could make the gestures against a surface of an object or simply wave their fingers in the air to perform tasks with the help of an “optical distance sensor,” records show.

The finger sensors could be combined with others tracking the user’s gaze to enable the person “to navigate a menu on a display, to scroll through a document, to manipulate computer-aided designs” and perform other tasks, according to the filing.

It’s uncertain how far Apple has gotten in developing the finger device or when it might be rolled out. The iPhone maker did not immediately respond to a request for comment Thursday.