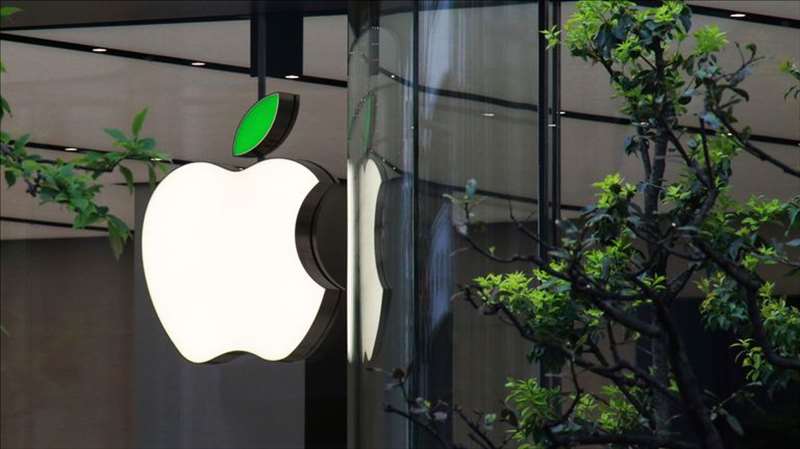 Apple stock has lost $1trn (£829bn) from its market value, meaning there are no longer any tech companies worth more than $2trn (£1.65trn).

In a stark contrast to the start of 2022, Apple began this year with $1trn (£829bn) wiped off its market value as tech companies face strong headwinds from higher interest rates, production problems and global economic concerns.

As a result of investors selling off shares, the tech giant’s market value fellow below $2tn (£1.65trn), when a year ago it became the only company to reach a $3trn (£2.48trn) valuation.

It had already claimed the title of being the first publicly listed company to reach $1trn in market value in August 2018.

The iPhone maker was by no means the worst impacted of the tech companies who’ve experienced a decline in value.

Its share value has declined 27% over the past year, less than the 33% loss for the tech-heavy Nasdaq index.

Apple given deadline for swapping iPhone lightning port for USB-C

Both Tesla and Apple have had production problems with factories in China, which look set to continue with COVID cases rapidly increasing in the country.

The carmaker was reported to have slowed down output at its Shanghai factory at the end of last year, as well as in May.

The declining value of the companies is illustrative of difficulties facing the sector.

These economic conditions show no signs of abating, as central bankers remain committed to higher interest rates to bring inflation down.

Flipdish, the food delivery start-up valued at more than €1bn earlier this year, announced job cuts in a bid to rein in costs instead of recruiting for 700 jobs over the course of the year as it previously planned.

Payments company Stripe also said it would lay off 14% of global headcount, roughly equivalent to 1,000 people.