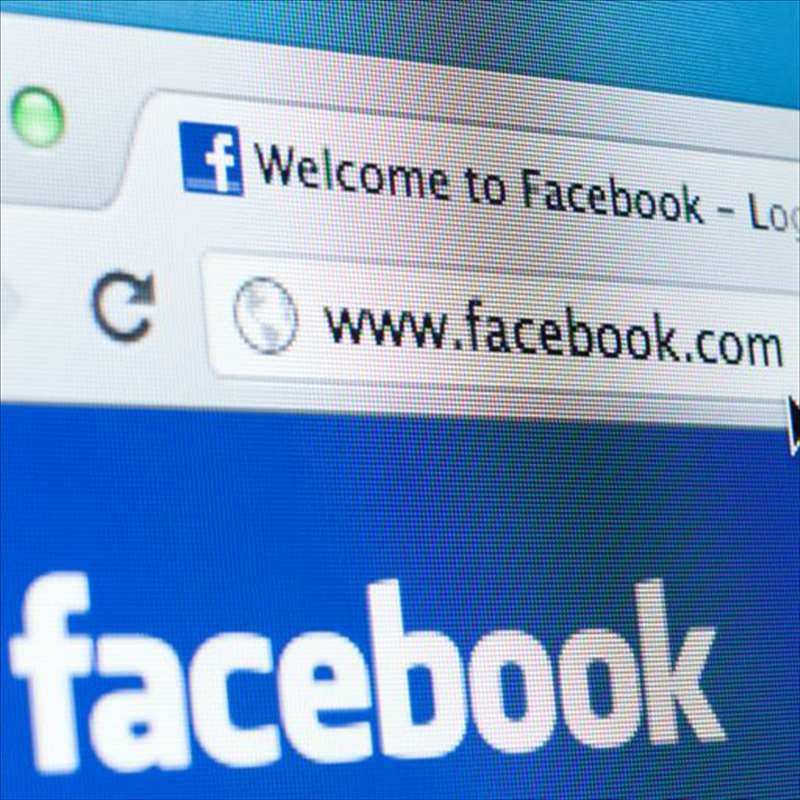 Facebook recently lifted a block on news pages in Australia following a week-long standoff with the government.

Australia has passed a new law that will force tech companies – including Google and Facebook – to pay for news content.

The country’s parliament passed the final amendments to the so-called News Media Bargaining Code on Thursday, and it can now be implemented.

The US tech giants had been fiercely opposed to the unprecedented new law – with Facebook arguing it “fundamentally misunderstands the relationship between our platform and publishers who use it”.

In return for the changes, Facebook agreed to lift the ban on Australians accessing and sharing news.

Rod Sims, the competition regulator who drafted the code, said he was satisfied that the new amended law would address the market imbalance between Australian news publishers and the two gateways to the internet.

“The purpose of the code is to address the market power that clearly Google and Facebook have,” he said.

“Google and Facebook need media, but they don’t need any particular media company, and that meant media companies couldn’t do commercial deals.”

The case will have been watched closely by other world leaders as countries such as the UK and Canada are considering similar legislation.

News companies have seen their revenues shrink in recent years, with a review commissioned by the UK government finding Facebook and Google had a detrimental impact on British news media because they took such a large share of online advertising revenue.

Meanwhile, there have been concerns that small publications outside large cities might miss out.

Mr Sims said he was not surprised the platforms would strike deals with large city businesses first because “these things take time”.

“I don’t see any reason why anybody should doubt that all journalism will benefit,” Mr Sims said.

“Google and Facebook don’t have unlimited resources to go around talking to everybody. I think this has got a long way to play out,” he added.

The law was designed to curb the outsized bargaining power of Facebook and Google in their negotiations with Australian news providers.

The companies will now be unable to abuse their positions with take-it-or-leave-it payment offers to news businesses for their journalism.

Instead, in the case of a standoff, an arbitration panel would make a binding decision on a winning offer.