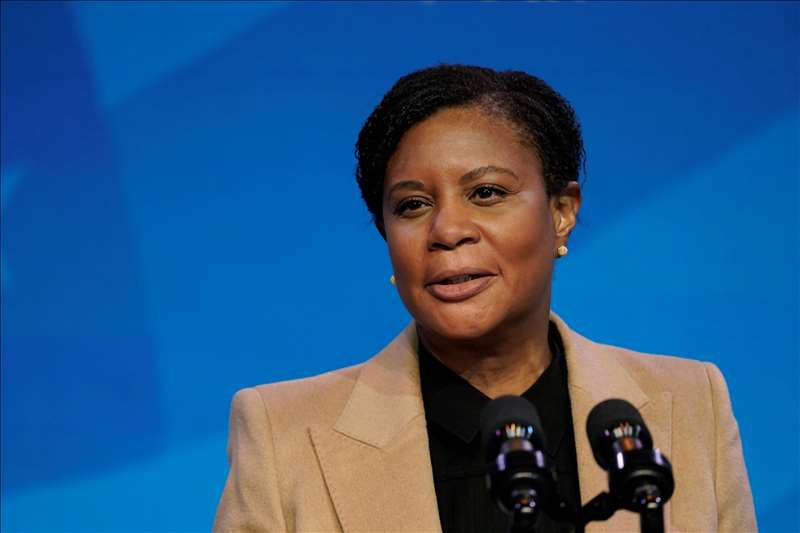 The Biden administration unveiled a set of far-reaching goals Tuesday aimed at averting harms caused by the rise of artificial intelligence systems, including guidelines for how to protect people’s personal data and limit surveillance.

The Blueprint for an AI Bill of Rights notably does not set out specific enforcement actions, but instead is intended as a White House call to action for the U.S. government to safeguard digital and civil rights in an AI-fueled world, officials said.

The office said the white paper represents a major advance in the administration’s agenda to hold technology companies accountable, and highlighted various federal agencies’ commitments to weighing new rules and studying the specific impacts of AI technologies. The document emerged after a year-long consultation with more than two dozen different departments, and also incorporates feedback from civil society groups, technologists, industry researchers and tech companies including Palantir and Microsoft.

It suggests five core principles that the White House says should be built into AI systems to limit the impacts of algorithmic bias, give users control over their data and ensure that automated systems are used safely and transparently.

The white paper also said parents and social workers alike could benefit from knowing if child welfare agencies were using algorithms to help decide when families should be investigated for maltreatment.

In May, sources said Carnegie Mellon University researchers and staffers from the American Civil Liberties Union spoke with OSTP officials about child welfare agencies’ use of algorithms. Nelson said protecting children from technology harms remains an area of concern.

“If a tool or an automated system is disproportionately harming a vulnerable community, there should be, one would hope, that there would be levers and opportunities to address that through some of the specific applications and prescriptive suggestions,” said Nelson, who also serves as deputy assistant to President Joe Biden.

OSTP did not provide additional comment about the May meeting.

Still, because many AI-powered tools are developed, adopted or funded at the state and local level, the federal government has limited oversight regarding their use. The white paper makes no specific mention of how the Biden administration could influence specific policies at state or local levels, but a senior administration official said the administration was exploring how to align federal grants with AI guidance.

The white paper does not have power over the tech companies that develop the tools nor does it include any new legislative proposals. Nelson said agencies would continue to use existing rules to prevent automated systems from unfairly disadvantaging people.

“Fueled by the power of American innovation, these tools hold the potential to redefine every part of our society and make life better for everyone. This important progress must not come at the price of civil rights or democratic values,” the document said.