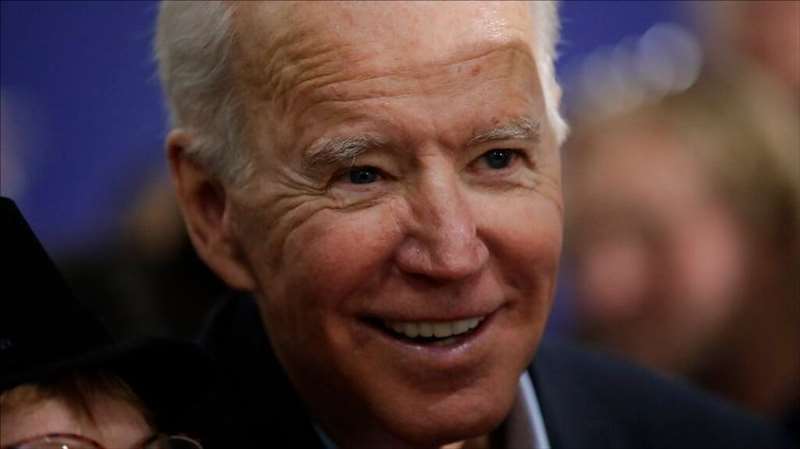 Lina Khan, a British-born legal scholar, is the latest accomplished academic touted for a federal role in the US.

President Biden is peppering his administration with some of the most lauded critics of Big Tech, with a British-born legal scholar now tipped for a role at the Federal Trade Commission.

While the appointment of Ms Khan, who is now an associate professor at Columbia Law School, has yet to be formally announced, she would join an administration that is placing numerous accomplished critics of the tech giants in key roles.

Ms Khan’s paper challenged the orthodox approach to antitrust issues, which focuses on the impact that monopolies have on consumer pricing, noting how Amazon was controlling its competitors – potentially benefiting consumers in the short term, but with a devastating impact on the rest of the industry.

Her potential appointment as one of the FTC’s five commissioners was first reported by Politico, and would need to be approved by Congress.

Congress yesterday held a hearing for another Biden administration candidate – Vanita Gupta – for the associate attorney general role at the Department of Justice, the third-ranking official in the department which typically oversees its antitrust division.

Ms Gupta had previously served as the assistant attorney general for civil rights under the Obama administration and has criticised Facebook over the company’s handling of messages encouraging violence and containing hate speech.

President Joe Biden has also appointed Tim Wu, who previously served on the National Economic Council in the Obama administration’s White House, as a special assistant to the president on technology and competition policy.

Mr Wu, also a professor at Columbia, previously served as a senior advisor the Federal Trade Commission, and recently published a book called The Curse of Bigness in which he argued that America has forsaken what had previously been a rich tradition of anti-monopoly enforcement.