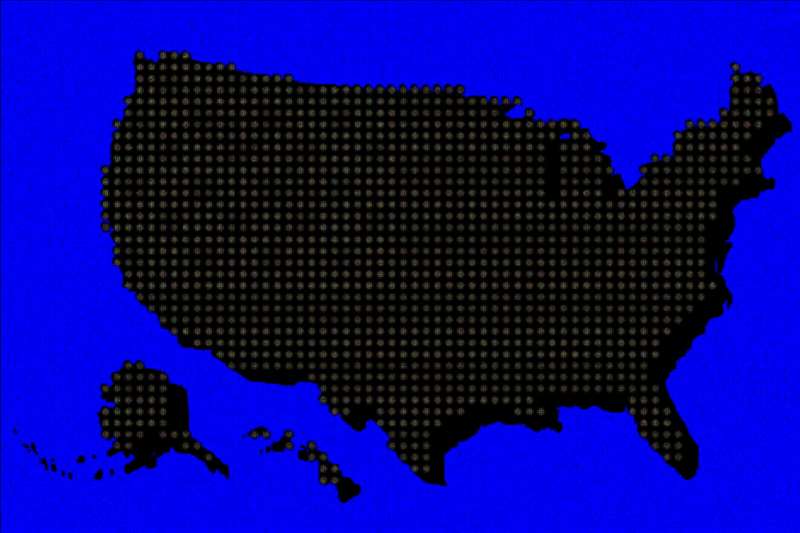 The White House proposal is essentially a statement that what we’re doing now is not working.

America, our internet stinks. And it’s time to try a different approach to fixing it.

But the funds often help maintain AOL-era internet pipelines. And money is spent on short-term solutions. Schools, for example, get help paying internet providers for Wi-Fi hot spots when they would be better off having fast internet pipelines that they control.

Those principles sound simple but are deceptively revolutionary. The plan is essentially a statement that what we’re doing now is not working, and the government shouldn’t sit by and let the system continue.

As de Wit told me, the role for the government should be to make everyone involved in the internet system laser focused on a mission: Build fast, 21st-century internet pipelines to reach everyone, and make sure that the public rather than internet companies are the first and last word on our internet system.

The Biden administration set out principles, but it proposes leaving wiggle room for communities, states and companies to come up with tailored internet technologies and policies built for their needs.

I don’t want to downplay the difficulties in fixing America’s internet system. It will be hard to build internet networks that reach all Americans, particularly in sparsely populated areas. It’s not clear how the White House plans to make service affordable for everyone.

But let me stress what’s exciting about the White House plan. It identifies the right problems, declares a worthy mission and demands fewer roadblocks to bridge the best of government with the best of capitalism.

If the White House plan works, our internet system could be both less expensive and more effective for all of us.